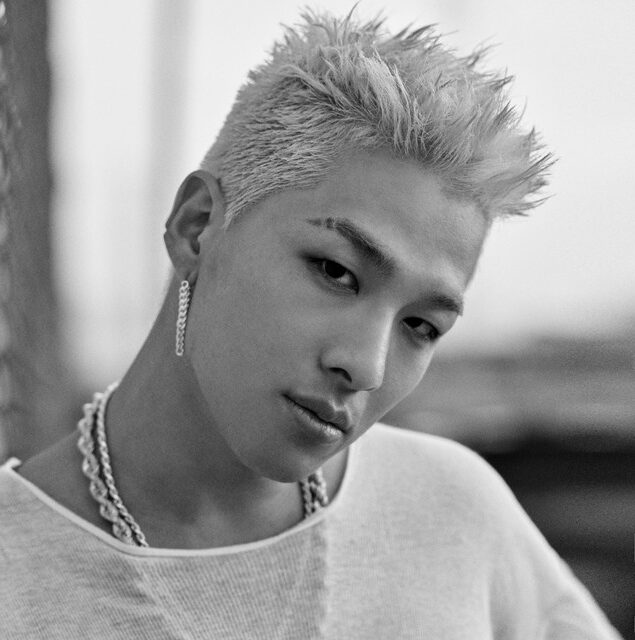 YG Entertainment’s Taeyang, in addition to being one of the most important figures in K-pop music, is one of the most beloved artists, today fans celebrate his birthday in a very special way.

The singer of ‘Eyes, Nose, Lips’ was born on May 18, 1988 in the city of Uijeongbu, in the province of Gyeonggi in South Korea. The idol from a very young age showed his talent in singing, developing a great passion for expressing himself through melodies.

His real name is Dong Youngbae, due to his vocal abilities the interpreter appeared to add YG Entertainment, after having appeared in the music video ‘A-yo’, Maddie’s melody.

His apprentice training was very complete, the idol received rap, dance and singing classes, Taeyang was going to debut with GDragon as a duo, but the company’s plans changed and they decided to form the BIG BANG group.

The idol chose as his stage name ‘Taeyang’, which in Korean means ‘sun’, he wanted to illuminate the stage with his presence. Although the singer has a consolidated career with his group, he has also managed to position himself as one of the most important soloists within the Korean pop industry.

Today fans are celebrating the singer’s birthday with the hashtag #DarlingTaeyangDay, where they share the artist’s achievements remembering all his skills and wishing him an incredible day with loving messages.

Kanye West: Akon wants to run against him in the presidential...