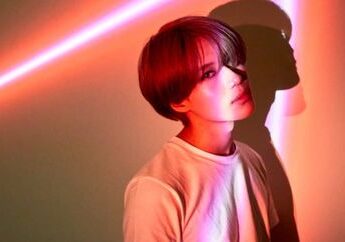 Taemin revealed what his special recipe is on his cooking show on YouTube.

The SHINee and SuperM member is characterized by his powerful personality on stage, originally from the city of Dongbong Gu in Seoul, he always dazzles his followers with his dance steps, his voice and his elaborate choreography.

Now, Lee Taemin wanted to share a more personal facet where he demonstrated his cooking talent, in his most recent show ‘6v6’ on YouTube, the singer revealed one of his favorite recipes.

Taemin cooked his breakfast like a professional and explained what are the dishes that give him the most energy in the morning, to start, before eating anything the idol weighs himself to know if he has raised or lowered a few kilos or grams.

With everything ready, the first thing he prepared was a plate of cereal with milk, then he cooked a piece of meat and to accompany it, Taemin heated up some kimchi that his family sent him and rice.

Taemin in a recent interview with the SuperM group confirmed that his favorite hobby is cooking, the idol really likes to experiment with different ingredients and in this ‘6v6’ video he proved it.

Jungkook celebrates his alternate birthday under the name of John Guk

Xiaomi phone with ‘super camera’ is coming to Brazil

Kylie Jenner: daughter Stormi meets her cousins ​​for a trampoline!