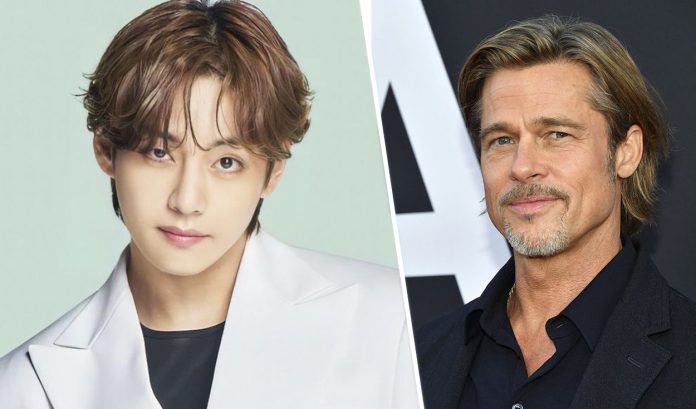 Member BTS, Taehyung was chosen as ‘the most handsome of the world’ ranking first in the ranking 10 celebrities, according to Best Toppers.

In this list where the famous V achieved number 1, Brad Pitt and Noah Mills were also included. The achievement was celebrated by Esquire Korea magazine, which spread the news among the boyband’s fans.

Next, we leave you the descending ranking of the 10 celebrities that were mentioned.

The remembered Superman actor in the DC universe ranks 10th. In 2013, he was named the Sexiest Man in the World by British magazine Glamor.

40-year-old Hollywood star. Chris Evans is world-famous for his role as Captain America. Best Toppers reports that its 2021 revenue was $ 70 million.

The eighth position is occupied by Tom Cruise, an American actor, and producer. The Hollywood heartthrob is remembered for his films Mission Impossible, Top Gun: Maverick, among other blockbusters.

A politician appears in position seven of Best Toppers. It is about the president of Canada, Justin Trudeau, who is also frequently included in lists of the most attractive men of today.

He is one of the most famous Bollywood actors. He appeared in the popular movie Kabhi Khushi Kabhi Gham (The Hindu Family) and Koi Mil Gaya, Krrish, Krrish 3, Dhoom 3, Agneepath, Bang Bang! and more. He married in 2000, and although he divorced in 2014, he has a very good relationship with his ex-wife in raising their two children.

Fifth place goes to an Iraqi actor, model, and photographer. Omar Borkan Al Galá is 31 years old and was an internet sensation for his visual appeal.

The new interpreter of Batman in the film directed by Matt Reeves is in fourth place. The famous protagonist in the Twilight saga has among his best works the indie films Cosmopolis, The rover, The lighthouse, and in 2020 he appeared in the acclaimed Tenet.

Third on the list belongs to Noah Mills, a 38-year-old famous Canadian. Some of the actor’s best-known films are The best man, Sex and the city 2, Falcon and the winter soldier, A fisher of men.

Brad Pitt is a legend in Hollywood as one of the most attractive actors throughout his career. Currently, he is 57 years old and one of his most recent films was Ad Astra.

The leader of the ranking is Kim Taehyung, a 25-year-old South Korean, who is a member of the BTS group with the stage name V. The singer appears on various lists as one of the most beautiful celebrities in the medium, backed by the large ARMY fanbase. In 2017, he topped the TC Candler ranking.

Does Starship recycle outfits? Shownu reminds us of Open Mind