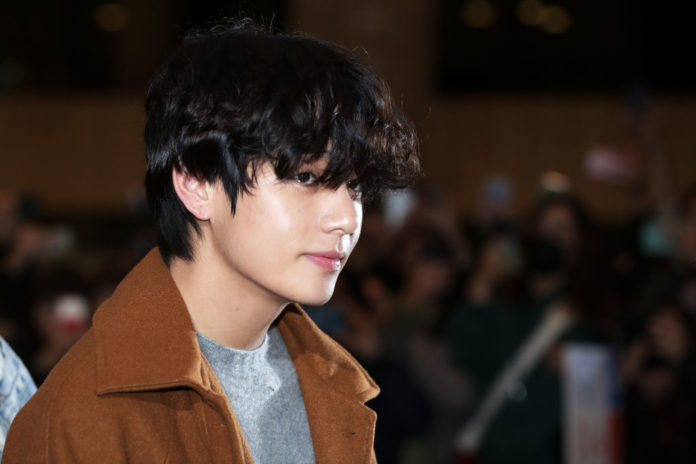 Taehyung will be part of the OST of the drama ‘Itaewon Class’. The idol will lend its voice to one of the Korean series based on a webtoon.

BTS continues to promote their album “Map of the soul 7”, the boys are performing in several musical shows and despite having their agenda busy, they also take the time to do their solo projects.

Recently , Taehyung revealed his next works, we tell you what it is.

Through a video, V shared that he has prepared 3 songs of his own author, he did not explain if they are singles like “Winter Bear” or will be part of some mixtape, but said that one of them will be used as part of the OST of a drama that is currently broadcast: “Itaewon Class”.

So far, he has not said the name of the song or if the theme will be cheerful or sad, but ARMY is sure that it will be a success, because they know that he has a lot of talent as a composer and has a voice capable of transmitting all kinds of emotions.

This project is special for V , as his friend Park Seojoon is the protagonist of that drama. Awwww! The release date of the song is not yet revealed.

“Itaewon Class” is a webtoon that tells the story of “Park Sae Ro Yi”, a boy who suffers the death of his father, a great businessman who owned a restaurant chain. After going to prison for assaulting his father’s killer, he will have to fight to get his own business open and along the way he will find the help of a young woman named “Jo Yi-seo”

Bluetooth at all: Intel wants PCs and peripherals completely wireless

MOA CONGRATULATES SOOBIN FOR ITS FIRST YEAR AT TXT