Home Celebrity THIS IS WHAT TAEHYUNG THINKS ABOUT FANS TATTOOS 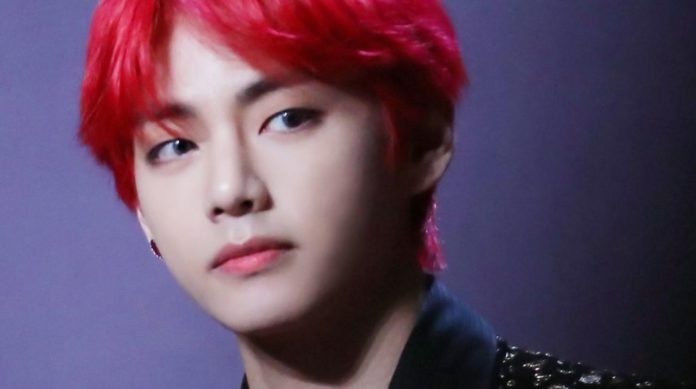 Can you imagine V with a tattoo? Apparently the idol has a rather curious opinion about tattoos.

Would he be willing to become one? Jungkook seems to have already done it, but what does V think of tattoos? We tell you what he said.

In the Weverse community, an ARMY shared a photo of a tattoo that was made, which says the name of the fandom next to two hearts. V saw the publication and told him it was cute, the tattoos seem somewhat cute; It is not the first time he is surprised when a fan shows him that something has been tattooed in honor of BTS.

Taehyung told him he was cute, but also warned him that he would get into trouble with his parents. LOL Apparently, the idol believes that you must have a certain age for tattoos or that it is something really serious to have something permanent on your skin.

Jaehyun appreciates the support of his friends Minhyuk and Naeun