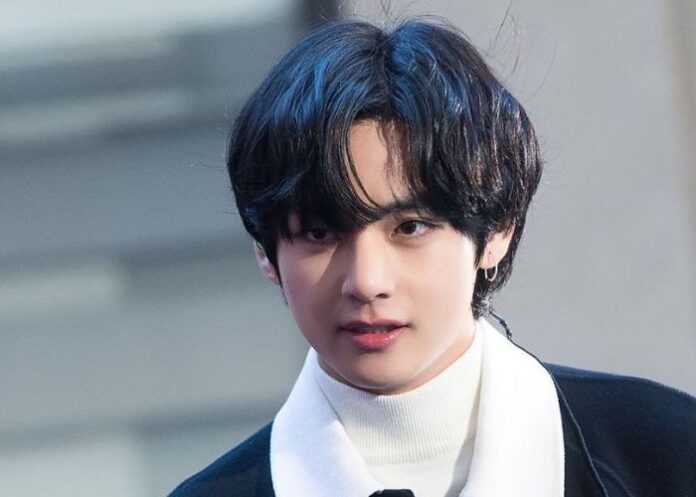 Taehyung shows that he has a lot of talent for modeling. Elidol was rated according to its modeling ability. BTS is enjoying records with “Stay Gold”, the preview of their Japanese album “Map pf the soul 7: The Journey”.

The boys have also revealed new promotional images for their various releases such as the Galaxy S20, ads with the Boyfriend brand, among others, these images have been rated as a natural gift for V, can you imagine him as a model?

remember when taehyung ended all models careers with this ONE photo shoot….. pic.twitter.com/dkYr040Ogi

According to the opinions circulating on the Internet, Taehyung is considered as an idol that has great capabilities and the bearing for modeling , conquering not only ARMY, but also some knetizens who assure that their poses are pure perfection.

Like Jin, V is praised for his face, because before the various shots of the camera he achieves a perfect portrait that only the models have, in addition, remember that he has the famous “Midas Effect”, anything he uses or sees is exhausted without even promoting it.

ARMY on several occasions has shared V edits as a model, they have also created publications that demonstrate their favorite poses and the ability they have to be photographed.

Photo sessions? Although the majority have been with BTS, he has also made an adorable photoshoot with Yeontan, some even believe that his presence on camera is due to the experience he acquired after acting in “Hwarang”. What do you think?

Recall that not long ago, ARMY made a request that V be considered a Gucci model and ambassador.

But beyond his skills as a model, the idol has also shown a great heart and as an example, we have the story of V next to Yeontan , his adorable pet whom he cared for after adopting him.

Cardi B in quarantine: She misses her hometown, New York

Kim Kardashian and Kanye West at KFC in Paris: The brand...