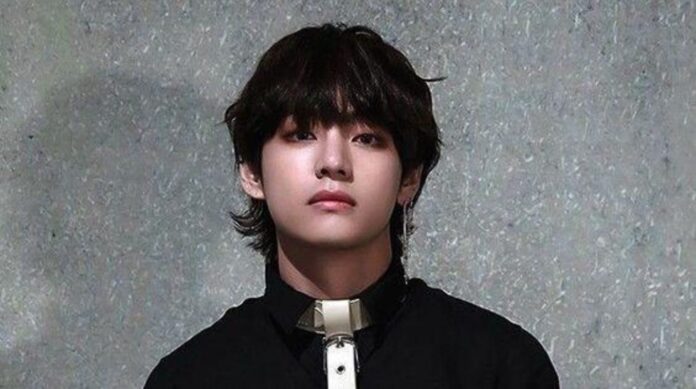 The idol is recognized for his constant communication with his fandom through Weverse.

BTS is focused on the development of their new album, the boys have shared various details and advances of their comeback, which could take place in October, their new Japanese album will be released on July 15 next.

But while the time comes to release new music, the boys stay in communication with ARMY through various platforms, be it through Twitter, live broadcasts or messages on Weverse , their love and dedication to ARMY allows them to receive some acknowledgments.

Taehyung has won awards alongside his peers, he has also broken several records thanks to his solo songs, he has even been nominated for the 100 most beautiful faces, but not only his talent and gifts allow him to be a winner of trophies, also his connection with ARMY it is recognized.

Through Weverse , a fan decided to create a certificate for his attendance and constant communication with fans, they also thanked his for his effort. V was very excited for his award, as even the design included his puppy Yeontan.

V’s happiness for the certificate was so much that he even wants BigHit to recognize him, since previously Jin also received a similar one officially and Taehyung joked about it, as his partner asked for money in exchange for the certificate.

BTS has won the heart of their fandom, their support has allowed them to win multiple awards in various areas and categories, even a book inspired by their discography will be released.

During the quarantine, the idol always tries to maintain communication with ARMY, he also plays video games with them or jokes with some photos, Taehyung always does his best to include them in his day to day.

BTS: THIS IS HOW THEIR COSTUMES EXHIBIT IN THE GRAMMY MUSEUM...

Caitlyn Jenner burst into tears on her reality show!