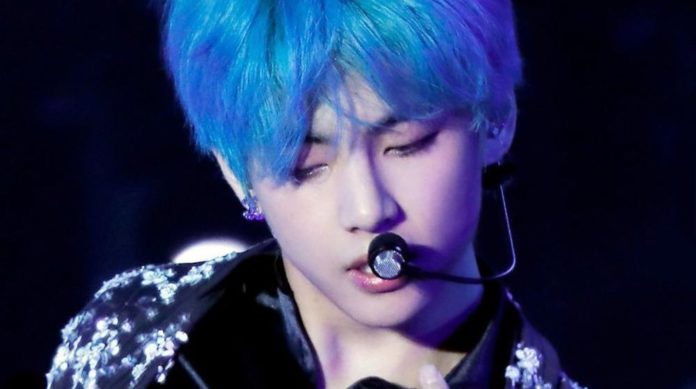 BTS surprised ARMY with the teaser photos of their comeback, the boys unleashed the theories and possible meanings of their photos, but also caused a possible harassment of Taehyung. We tell you what it is about.

It all started with an edit made by a fan of V wearing a black suit as a priest, the idol decided to interact with the ARMY and answered directly the publication on Weverse. He said he was surprised that there were techniques in photoshop to change people’s clothes, so from now on he wouldn’t need to wear a suit.

However, his words were misunderstood and a fan told him that he would be grateful if he did not wear clothes, when in fact he was referring to not having to wear the costumes for teasers, so Taehyung replied that he was behaving in an incorrect way by insinuating that I could pose with nothing in between.

It is not the first time that V has been bothered by this type of comment, he previously did so when he asked for advice on sleeping and a fan told him about Jungkook, referring to the ship. Undoubtedly, many times the comments invade privacy and fall into disrespect.