Home Celebrity TAEHYUNG PREPARES THE LAUNCH OF A CHRISTMAS SONG 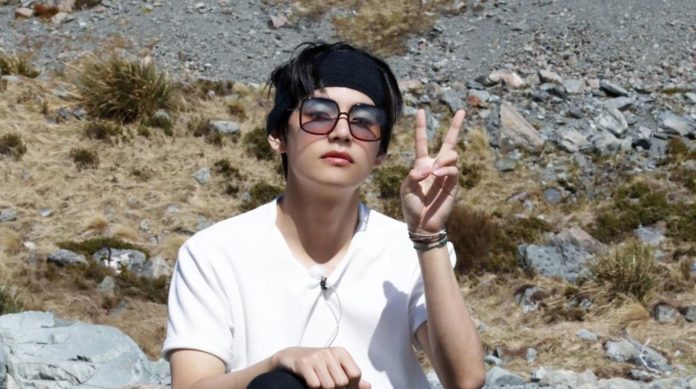 After his autumnal song “Winter Bear”, Taehyung is ready to celebrate Christmas with the ARMY. During a VLive broadcast, the idol revealed what its next plans will be.

V has had great success with his solo songs, which have broken records on the soundcloud platform, but now he just wants to give a gift to the fandom.

V decided to reveal to ARMY an advance of what will be his Christmas song, which he wrote and that he plays alongside Adora, a writer and producer of BigHit and who has already worked with the boys. The melody has the typical sound of a good Christmas carol but the voice of the idol makes it even more special.

So far, V does not have a release date because the song is not ready yet but hopes to finish it soon. He also clarified that it will be available by soundcloud as a gift for fans. Awwww!