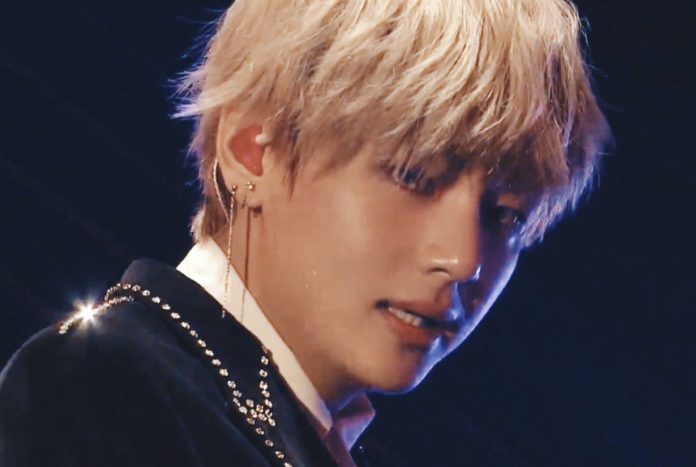 The idol misses ARMY and this was his emotional message.

After two incredible days of Bang Bang Con , ARMY was able to enjoy the music and the best moments that BTS has collected throughout his career.

Amid tears, fanchants and dancing, each of the fans enjoyed a concert marathon from home, maintaining isolation and enjoying a better mood; however, the distance between the boys and their fans made them miss each other even more.

Weverse has been the platform that has maintained communication between BTS and ARMY, recently, Taehyung responded to the post of a fan who was enjoying the online concert from his home, but admitted that she wanted to be with them.

V answered him and made a special promise to the entire fandom: “Next time we’ll be really together.” The boys certainly miss performing on stage too, but due to the pandemic they had to postpone their 2020 tour.

It is not yet known when they will be in concert again, but to ARMY’s surprise , Namjoon revealed that the boys are planning to prepare their new album , without a doubt, the closure has given them the inspiration to make another comeback this year.

Sheraton admits to being a fan of Gwen Stefani!