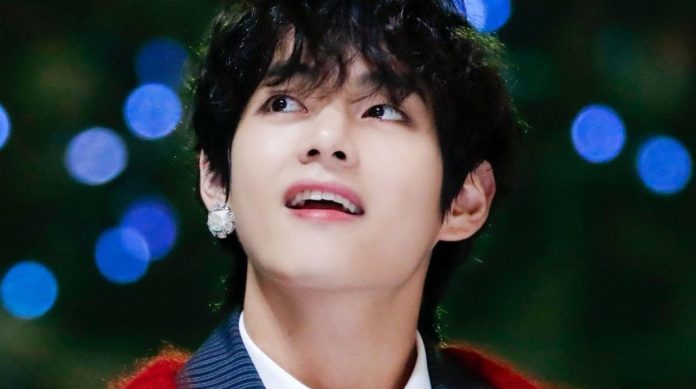 Trouble sleeping? Jin has already given the ARMY some advice on other matters, but now it was Taehyung’s turn, who decided to interact with fans through the Weverse community.

BTS is always giving words of encouragement to their followers, they even have the perfect message so that everyone can dream of something incredible. This is what happened with V.

The idol decided to leave a message for ARMY. V asked fans that they could not sleep that they would simply close their eyes and as soon as they managed to fall asleep they would dream of 7 boys named Bangtan. Can you imagine in an exclusive concert just for you?

Taehyung continued with her tender advice and assured ARMY that she could dream of seeing them live, that she would be the only one in that place where they would fly on stage, excited and singing perfectly.

However, the idol said that if the fans did not fall asleep, they could not live that dream, because little by little the boys would disappear. LOL

V tried to persuade the ARMY to fall asleep early, because he assured that if he didn’t follow his advice, you would dream of BigHit founder Bang Si-Hyuk and talk to you about the company for hours. Without a doubt, the boys have the best advice for their followers and always try to give them the best moments of their life, even when they are dreaming.

V is excluded from credits in new BTS movie

New Episode Trailer of Hulu TV Series Into the Dark Has...

Suga breaks a new record with Daechwita and D-2

Lili Reinhart on the verge of sinking into madness because of...

DEADPOOL CONGRATULATES JOKER AFTER BEING DEFEATED