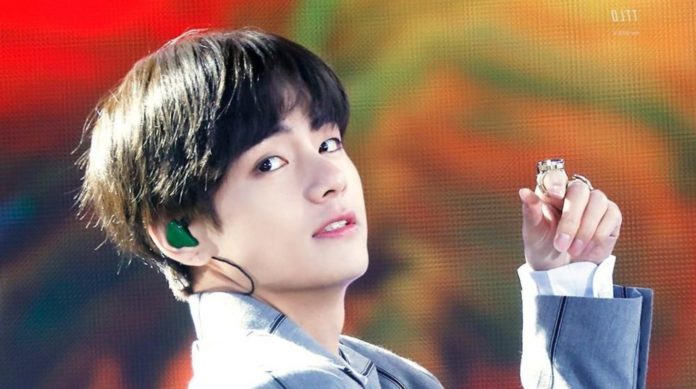 BTS not only promotes its message of self-esteem, they also initiated a campaign against school bullying, but it seems that the boys also want to make a request to give greater respect to their privacy.

Recently, Taehyung asked the fans in the Weverse community for help, as he was suffering from some insomnia and wanted advice on how to sleep; however, a fan gave him an answer that put him in an awkward situation.

The girl told him that he could look at photos of Jungkook, a partner with whom some shipean or believe him in an alleged bromance, but his “advice” may have exceeded the limits of interaction with V.

The fandom took Taehyung’s response as a lesson for respect and privacy with idols and their personal lives; he simply replied that he stopped imagining things, because it was not a good thing. In social networks, ARMY asks that they begin to respect children, because they are human beings too and there are things that are simply not funny to them.

This is not the first time that BTS members make a request to fans to respect their personal space and privacy. Jin once left a comment on Weverse where he says that sometimes the pushes in the airport hurt due to the fans who run and huddle in order to take a picture of them.