Home Celebrity Taehyung gets his own emoji from Twitter 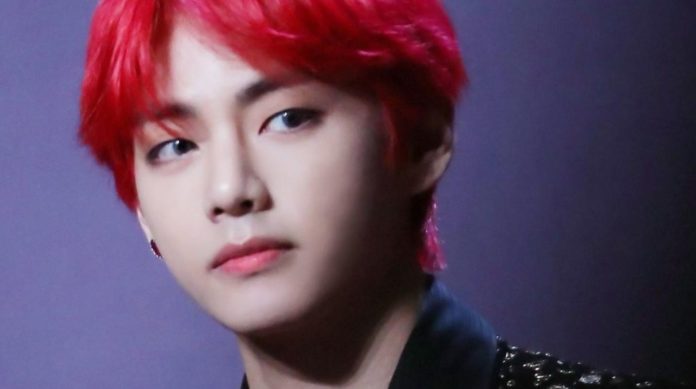 Taehyung gets his own emoji from Twitter. The idol became an example of how to take care of yourself in this health crisis.

The global coronavirus crisis continues, despite various measures being taken in several countries to control the pandemic.

However, many celebs have taken advantage of their influence on social networks to advise their fans and ask them to respect social isolation to avoid further contagion.

V is an example of this. The idol shared a video on Twitter while dancing a cover of “Closer”, a song by The Chainsmokers.

His social contribution to the crisis became a true brand for Twitter, because through the hashtags #StayHomeChallenge and #집콕 챌린지 , which he used in his publication, an emoji of a little house with a heart inside appears.