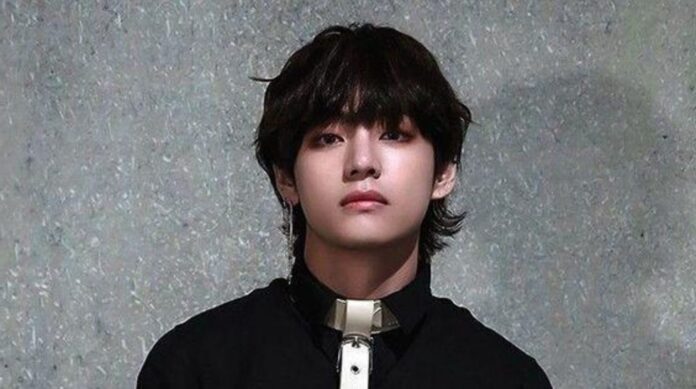 BTS is in the midst of preparations for their new album, there is no release date yet, but they’ve already split the tasks for the next comeback.

But there is also time for fun, Taehyung has dedicated himself to the composition of new songs, but during his free time he likes to play video games like “Sudden Atack” and “Pubg”, the idol fights with the fans who join the game and they enjoy time together during this quarantine.

Through Weverse, Taehyung published a couple of photos with the title “I’m having fun”, the idol started a new game called Playerunknown’s Battlegrounds , also known as PUBG, which has versions for mobile and computer. V is a fan of this hobby, especially the multiplayer genre of pitched battle and strategy.

For this reason, Taehyung also created a chat room called “The Battle of Kakao”, ARMY could join using his birthday as a key, since he only likes to play with his true fans and that each one demonstrates their skills as gamers, because he clarified that there were no rules.

The idol explained that he did not know how to play in the mobile version, since he prefers the computer as his console. Some ARMYs joined the game.

It is not the first time that V shares one of his favorite hobbies with fans, in this quarantine, the idol is dedicated to exploiting his skills as a composer and gamer at the same time. Did you already play with him? It is a good opportunity to spend time with your favorite artist.

Taehyung has also taken the time to train in this quarantine alongside Jungkook , with whom he has shared cover sessions, crafts, gifts for parents and composing new music.