Home Celebrity TAEHYUNG EXPERIENCED A DAY WITHOUT BEING AN IDOL 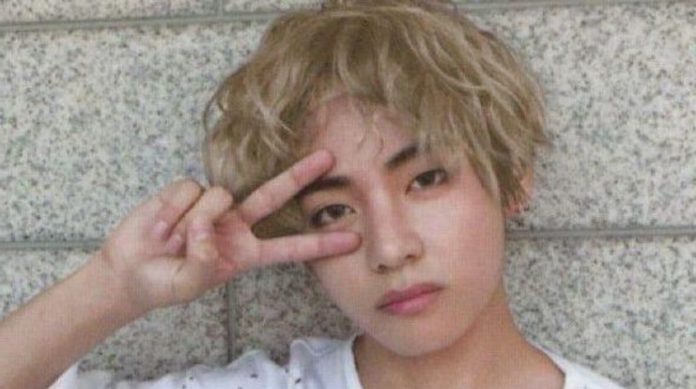 Due to the fame and popularity many times the BTS boys do not have the opportunity to enjoy a 100 percent safe exit, since they are going, where they are the center of attention.

Many celebrities have been captured using the subway as a daily transport to their works, the same people who accompany the artist on the trip do not hesitate to capture the moment to share it with their acquaintances and on social networks, this is how they have taken several photos that They have become subject and trend.

This time V surprised fans by climbing two photos on the Weverse platform, one sitting on the bench of one of the cars of that public transport, and the other where he is very excited showing his card, with which he paid trip.

As description V wrote ‘Journey in the subway’, this vast publication so that V will become a trend of Twitter in more than 20 countries and as the main search in different internet browsers, comments on social networks really exploded, since many Fans didn’t believe what they saw.

The messages of Internet users were varied, among surprise, excitement and intrigue about … How would Tae have done on his way ?, only V can make a trip on the subway a trending topic, the crossing of V was Very pleasant, since he said he liked the trip. 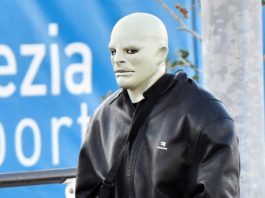 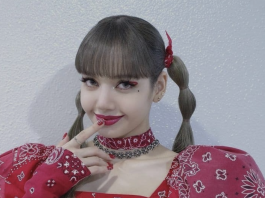 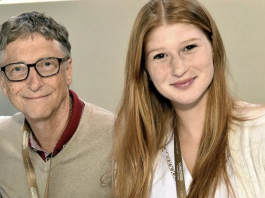