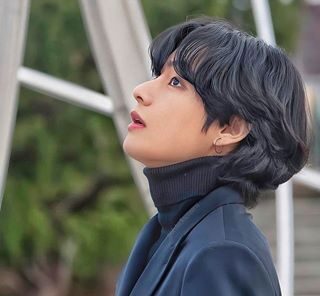 BTS is in the midst of preparing for their new comeback, which they could make in October of this year and could add new records to their careers.

The group is known for breaking some figures on music platforms and YouTube, not only with their solo releases, but also with their individual projects and V is one of them, crowning himself as the “King of Fancams”, we will tell you about his latest achievement.

With the title of “Fancam King”, Taehyung is considered one of the most popular idols thanks to his way of dancing and his facial expressions when executing different performances. Korean music shows are known for publishing focus of each member.

V has 5 fancams that exceed 10 million views, among them are his performances in “ON”, “Boy with Luv”, which exceeds 120 million views, “DNA”, among others. In total, his individual videos total 178 million. Whaaaaat!

The power of the idol has also positioned him as one of the most popular artists on YouTube, since in a list of 100 clips, 12 of them are from Taehyung.

V has managed to conquer fans with his talents and demonstrates his power on platforms, being the only Korean artist to have such a figure.

A remake of a family drama to be aired in another...