Home Celebrity Taehyung confirms the release of his mixtape 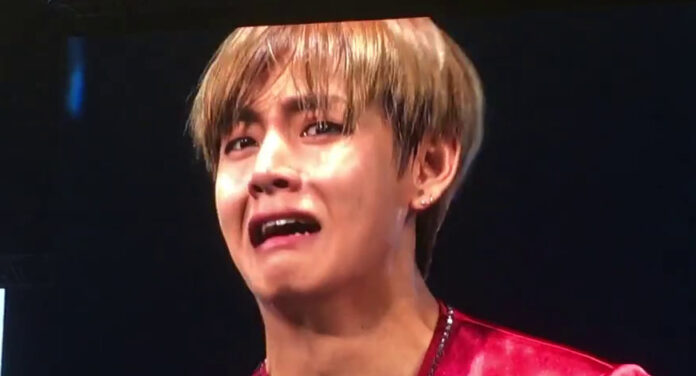 The BTS member revealed some details about the preparations for his new music.

ARMY has been very surprised with the news that the BTS guys have recently shared, although we knew that the members have been working on new music, Bangtan has revealed that it is about several projects that he is preparing, so the fans You will see various facets of these guys as artists.

V is one of the members who has been most active on the networks and has searched for different ways and means to communicate with his followers, but this time, while he was chatting in a game room, the idol revealed that he has written too many songs, so he’s considering releasing a mixtape.

Although he didn’t elaborate on it, fans are already looking forward to the moment when Taehyung will unveil the music he’s been working on. But in addition to that, BTS has many other projects on the horizon, such as Suga’s collaboration with IU, the premiere of their docuseries ‘Break The Silence’, the release of a Japanese album and of course, the preparations for the next group album.

On the following BTS record material, Jimin has shared that they have already met to discuss the main details and start work. In addition, this idol has been in charge of documenting the opinions and comments of the members to make them known to Big Hit, so that the songs, style and composition are as they see it.

But the individual projects are not left out, because in addition to Taehyung’s mixtape, fans are also waiting for a production by Jungkook and possibly one by Suga. For his part, Jungkook has revealed his plans to release a tune, but decided that a mixtape would be a better idea, WOW! Tell us which of these projects excites you the most.

BLACKPINK reveals teaser photos for their next comeback

Kendall Jenner told what part of her body her sisters like...