Home Celebrity TAEHYUNG HAS A BRIDE? THE TRUTH ABOUT YOUR ASSUMPTION RELATED TO TZUYU 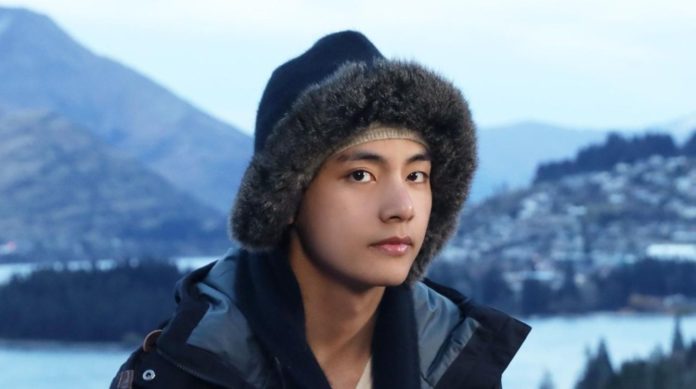 BTS has had a great year in 2019 and 2020 is expected to continue in the best way, its success could be because the boys really focus on their careers and have a great fandom that supports them.

However, many times the focus is diverted from their music or individual projects and the media involve idols in rumors about their private life with things taken out of context. Does Taehyung really have a girlfriend? This is what we know.

From a few days ago, even since December 2019, rumors about V’s love life appeared on social networks and a Korean portal, who was related to TWICE’s Tzuyu. It all started because, apparently, they had some interactions at some events or crossed some looks.

Their most recent meeting was during the delivery of the GDA, BTS walked the stage and walked in front of TWICE, so Tzuyu and the boys made the respective obeisances, something that was nicknamed as “Taetzu moments”, are they something else ?

There are artists who despite being from different companies manage to make friends with artists from another company; However, the relationship between V and Tzuyu is like that of any idol, the moments that supposedly exist between them become things that some fans shipean or see it “cute”.

Although Taehyung does not have a girlfriend, or at least for the moment, several BTS fans prefer not to invade his privacy or create false rumors about his life, but ensure that he is fully entitled to fall in love like any other. person. <3