Home Celebrity TAEHYUNG BECOMES A CHILD’S HERO AT THE AIRPORT 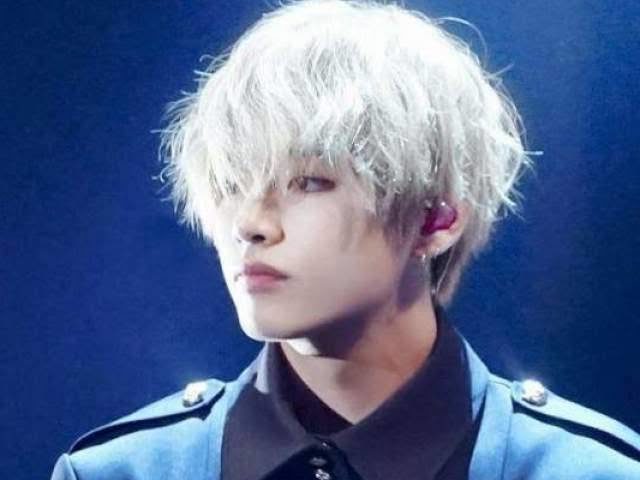 BTS boys became a trend in social networks after they appeared at the Incheon Airport in South Korea, to head for Saudi Arabia and prepare everything for their concert in that country.

There were many things that caught the attention of fans of the band, such as idol outfits. However, there was something that moved many followers of BTS: V became the hero of a girl during her stay at the air terminal.

BTS’s arrival at Incheon Airport was full of fans and paparazzi. Although this is something very common for idols, everything took a different turn when V noticed that, among all the crowd around him, was an unprotected girl. Due to the uproar of all those who tried to approach the idols, Taehyung did not let this go by unnoticed and showed his concern for the well-being of the little girl.

Taehyung made sure the girl was out of danger. The idol took a few steps and stayed with the little girl until she made sure that her mother was next to her and carried her, so that she could avoid an accident. This moment was recorded on video and has begun to become popular on Twitter.

Enola Holmes 2 villains would have already been chosen!