Home Celebrity TAEHYUNG IS AFRAID OF THE SASAENGS 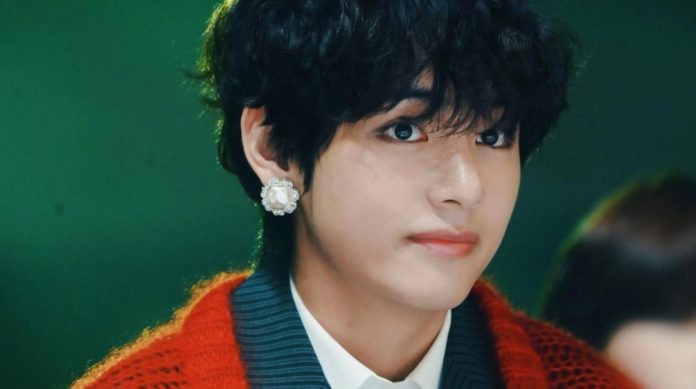 After the great concert they lived during the “Magic Shop” in Osaka, Taehyung decided to make a broadcast on VLive to share several anecdotes with ARMY.

However, the idol decided to touch a very important issue and which has scared him, because he has lived experiences that make him feel insecure with some fans. We tell you everything he said.

V was happy, he even talked about his experience in New Zealand, but not all his experiences have been pleasant and he decided to tell that sometimes there are sasaengs that find out their seats and flight numbers, so they manage to have a place in front of them and admitted That is something that scares you.

The idol said that it is somewhat uncomfortable, because it is assumed that during their flights they should have some privacy and relax before the commitments they have to fulfill. ARMY is worried and in the social networks she has expressed her annoyance and they ask that the children be taken care of more.