Home News This Table In Bitcoin Was Last Seen In 2015 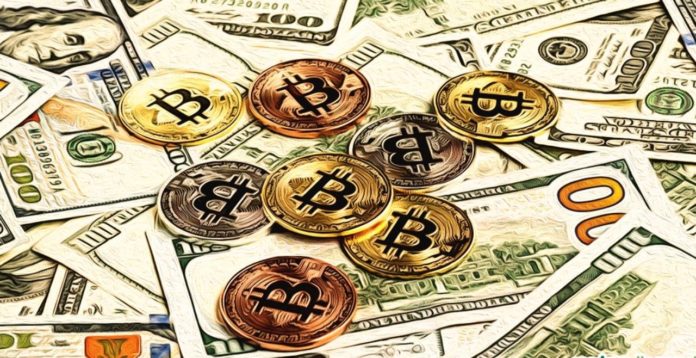 The price of Bitcoin, which fell below the level of 8 thousand dollars a few weeks ago, is currently in the range of 6 thousand-6 thousand 500 dollars. This drop in bitcoin price negatively affected many investors. However, it seems that investors think the price of BTC will go up.

Last Seen in 2015
According to the information provided by Unchained Capital, Bitcoin investors started to do HODL, just like in 2015, without selling their BTCs. This shows that investors are hopeful for the future of BTC.

According to the data shared by Unchained, 2.74 million BTCs have never been used for 2-3 years. The owners of these BTCs have not been taking any action for a long time, they have not used their BTCs in any way.

According to names like Tuur Demeester, it may be a good sign to see such a table in Bitcoin. Because a similar situation happened last November 2015. Bitcoin’s price at that time was around $ 300 and at that time, around 2.25 million BTC was not used for 2-3 years.

Why Good Sign?
Bitcoin investors are currently doing HODL just like in 2015, preferring to keep their BTCs in their wallets. According to Tuur Demeester, this means that investors are optimistic about the future.

Bitcoin is expected to experience a halving (block reward halving) in May 2020. Some crypto commentators think the BTC price may go up after the halving. Investors who have not played their BTCs for 2-3 years may be waiting for this halving which will be held in a few weeks.