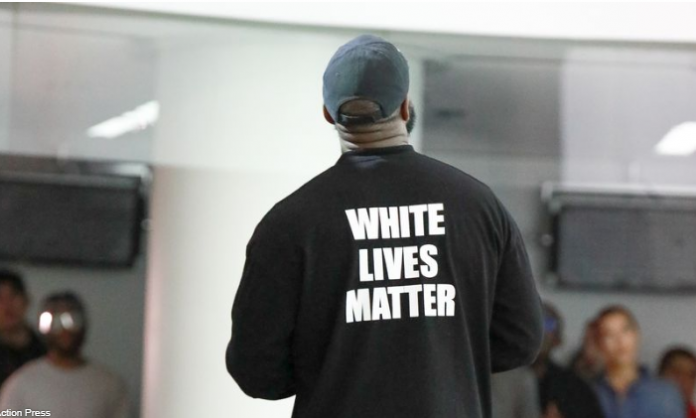 Kanye West (45) doesn’t seem to regret anything! The rapper has recently caused controversy. At the fashion show, he was wearing a T-shirt with the inscription “White lives matter.” Vogue editor Gabriella Karefa-Johnson criticized this performance and the entire line of the musician’s clothing. And model Gigi Hadid (27) shot him sharply. The singer immediately defended himself fiercely and even verbally attacked Gabriella — and now Kanye has done it again.

Page Six reported that Kanye posted another aggressive line on Instagram, which has since been deleted. “Everyone knows that Black Lives Matter was a scam. Now it’s over — welcome,” the Gold Digger hitmaker wrote in his story. Kanye made this controversial statement again after he had already received more criticism than understanding for his choice of outfit.

Not only Kanye, but also his models wore tops with this dubious message. As a result, some guests of the show allegedly even left earlier. Among other things, it is said that 24-year-old singer Jaden Smith left the event after seeing the T-shirts. “I don’t care who it is if I don’t feel the message that I’m out,” he wrote on Twitter.

Liam Payne: a fan breaks into his room to steal his...