Home Entertainment System Shock Will Have A Live Action Series By The Director Of... 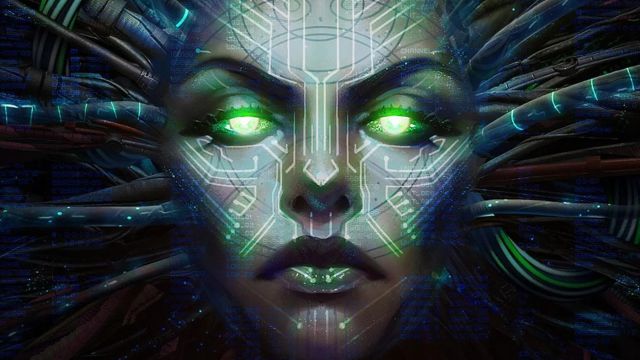 System Shock: Binge’s head of content, Allan Ungar, announces the new adaptation of the famous video game saga in live action format. New projects for live action series based on video games keep coming; So much so, that if a few weeks ago the next adaptation of the Driver saga was announced in live action, now Binge also confirms the project of making a live action series based on the famous System Shock video game saga. This was announced by the head of content Allan Ungar, director of the popular 2018 Uncharted fan film starring Nathan Fillion.

“System Shock is an iconic franchise adored by players for more than two decades and a series that helped redefine what it means to play an FPS,” says Ungar himself in statements collected by the Deadline medium. Additionally, the creators of the upcoming System Shock remake, Night Dive Studios, are also involved in the project with Stephen Kick and Larry Kuperman serving as executive producers.

“I have always believed that a live action adaptation of System Shock would be the perfect medium to retell the heartbreaking story of Citadel Station and its rebellious I.A. it subjects the crew to unimaginable horror, ”says Night Dive Studios’ Kick.

Recall that the original delivery of System Shock hit the market in 1994 by LookingGlass Technologies and Origin Systems in the form of a cyberpunk horror adventure, in which the player takes control of an anonymous hacker who must survive the threat of killer robots. and mutant mechanical spawn controlled by an evil artificial intelligence that wants to take control of the planet.

Currently, Nightdive Studios is working on the remake of the first installment, a project that has been in development for years and has suffered several delays in its release date; so much so, that its creators still do not offer a specific date. In similar terms we can speak of a third part, now in the hands of Tencent.