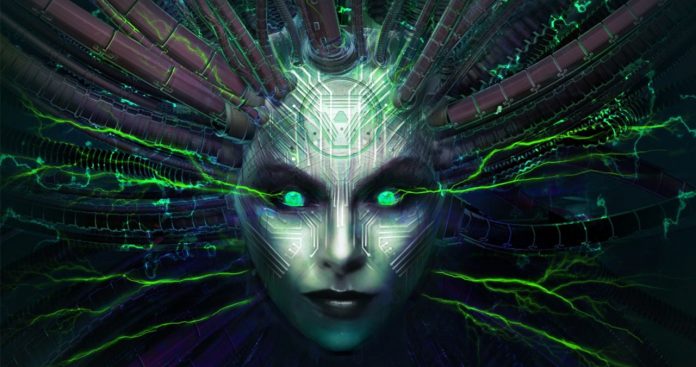 System Shock is a cyberpunk action RPG game. Developed by Looking Glass Technologies, the game was released in 1994. With its release, it was considered the touchstone for games that take place in the cyberpunk universe. The sequel, System Shock 2, debuted in 1999.

System Shock Remastered will be available for pre-order next month

System Shock was widely praised by critics when it came out. He later appeared in many game charts. Deus Ex, which debuted in 2000, and BioShock, which debuted in 2007, were seen as the spiritual sequel to System Shock. Our main character, who plays the role of a hacker in System Shock, is fighting against a malicious artificial intelligence called SHODAN in a space station in 2072.

System Shock Remastered will be available for pre-order towards the end of February. It can be ordered through Steam, Epic Games Store and GOG. Nightdive Studios, which developed the Remastered version of the game, made a statement on Kickstarter.

“We will continue to improve the game experience until release day. So share your feedback with us on Discord often. The feedback we received for the previous demo versions was very valuable to us. Thank you very much for taking the time to share your thoughts with us. Console versions of the demo version will come later. ”

The System Shock Remastered version has a demo on Steam and GOG. You can download the demo to try it out. In addition, the players who pre-order the game will be given System Shock 2: Enhanced Edition free of charge.