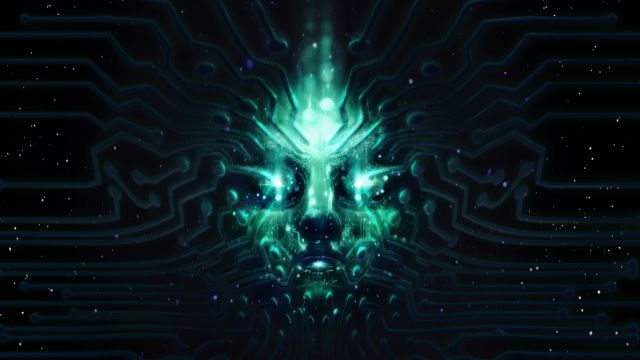 Nightdive Studios, responsible for the new remake of System Shock, share a new trailer with gameplay and enable a demo on PC platforms.

After too long without news about the remake of System Shock that Nightdive Studios is developing, its creators finally reappear through their page on Kickstarter to share a new and important update on its development. So much so, that they have ensured that the game will arrive on PC this summer, in addition to enabling a demo already available on the main video game platforms for PC, that is, Steam, Epic Games Store and GOG. And to celebrate the news, they have not missed the opportunity to publish a new trailer with gameplay that you can see heading this news.

So much so, that Nightdive Studios have assured that they have reached “an important milestone in our development of System Shock and, once again, we would like to thank your patience and continued support as we diligently create the experience that you originally supported so many years ago”, in reference to the Kickstarter campaign that met its objectives in mid-2016. And it is that they themselves do not hesitate to classify the development of this remake as “rugged” and in which they have had to overcome a thousand and one setbacks to reach the current state , already with a view to a definitive launch in less than half a year.

About the demo shared on Steam, Epic Games Store and GOG, they assure that it represents “the vision and experience that we set out to create and the adversity and challenges we face along the way have only improved the final game. The team has evolved and grown considerably and we hope that the final product meets their expectations ”, they conclude addressing the fans.

If everything progresses as its creators hope, in just a few months we will be able to enjoy this remake that would inspire, years later, a saga as important as Bioshock.

“Can you show a little more frustration?” — Hugh Jackman and...