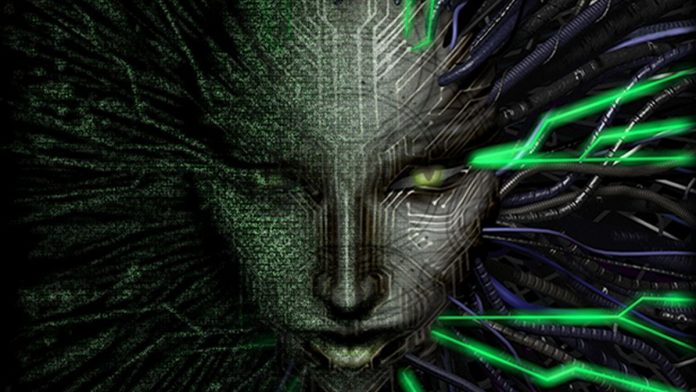 The new version of the classic will return soon with an improved version, of which there is not much information at the moment.

Nightdive Studios has confirmed that System Shock 2: Enhanced Edition will receive a mode for virtual reality, an element that the studio had previously anticipated. And it is that Stephen Kick, CEO of the developer, appeared on Twitter with a virtual reality controller playing the video game. Now, in an interview with IGN, Kick has cleared all doubts about it.

“During the reverse engineering process of the lost System Shock 2 libraries, we had the opportunity to experiment with the idea of ​​creating a standalone version for virtual reality,” he explains. “So we hired a [VR] expert to analyze the code and give us a brief idea of ​​what kinds of things we could do.”

According to Kick, Nightdive found a grab point to begin designing this feature. Therefore, System Shock 2: Enhanced Edition will be fully playable in virtual reality, just like its multiplayer mode. In this way, the cooperative can be played in VR with cross-play; It will also be possible for one player to use VR while the other plays on a standard PC.

It is not a simple addition

The developer was clear that VR should not be an extra, but an integrated feature in the main adventure. The intention is to design a “truly remarkable VR experience, created from scratch” for the video game. Kick assures that the immersive potential of this technology is one of the main reasons why they have chosen this path. “When you’re in VR, you’re the one who changes weapons and reloads them, you don’t just press a button or make the character reload the weapon automatically.”

Half-Life: Alyx is being one of the inspirations for the virtual reality of System Shock 2: Enhanced Edition, which has no set release date yet. The game is confirmed exclusively for PC.