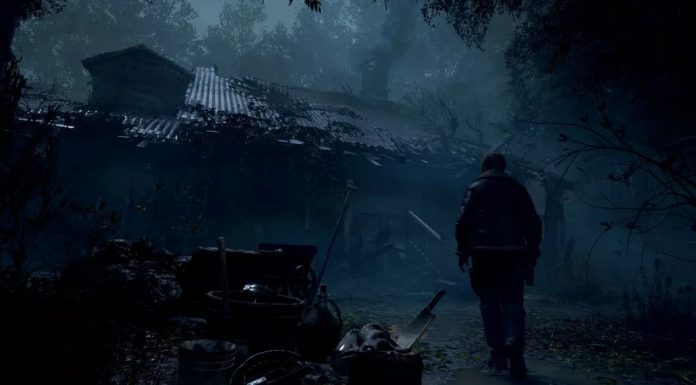 Players can probably consider the newly released free demo of Resident Evil Village Gold Edition from Capcom as the benchmark for this game and the upcoming remake of Resident Evil 4. The games have the same modest system requirements, at least for 1080p gameplay.

During the Halloween presentation this week, Capcom shed light on the Resident Evil 4 Remake and revealed details of the expansion pack for last year’s Resident Evil Village. The new footage of the remake remains true to the original 2005 version, but reveals many subtle changes, as well as a huge leap forward in the schedule.

Capcom demonstrated the earliest part of Resident Evil 4. It should seem familiar to those who have played earlier versions of the game, but in some areas it is also significantly expanded. Gameplay changes include obvious stealth elements, new knife features, a deeper crafting system, and new behavior of some enemies.

RE4 Remake is graphically similar to Resident Evil Village, as evidenced by the same system requirements. However, it has a smaller gap between the minimum and recommended GPU performance.

Capcom offers a GTX 1050Ti or RX 560 to play in 1080p resolution at 60 frames per second with the game set to “performance priority”. Alternatively, the publisher recommends the GTX 1070 or RX 5700 for playback at the same resolution and frame rate at higher settings.

One caveat is that to use ray tracing, Capcom recommends Turing and RDNA2 mid-range graphics cards with minimal and recommended characteristics that are very close to each other. Of course, to increase the resolution to 1440p or 4K, higher-level hardware will be required. Since Resident Evil Village supports AMD FidelityFX Super Resolution 1.0, which Capcom has added to its other recent Resident Evil games along with ray tracing, it’s safe to assume that the Resident Evil 4 remake will include this feature. One detail that Capcom hasn’t revealed yet is the storage requirements for the remake. 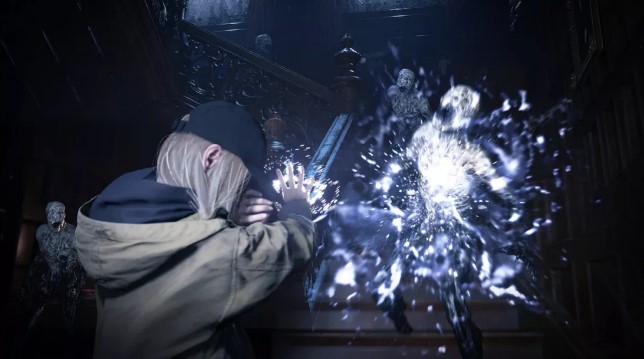 Gold Edition adds a new short storyline and an additional third-person camera mode. The 60-minute demo allows players to test the performance of the game and the new camera mode, which is also available in Resident Evil 4.

Resident Evil Village will also be released on Apple Silicon with a Gold Edition release next week. The game supports all currently available Mac M1 and M2 computers running macOS Monterey and Ventura.

Resident Evil Village, probably the most demanding game yet to appear on the platform, will use MetalFX scaling to increase the frame rate. It should be interesting to see how it compares to the AMD FSR PC version.