Home Entertainment System requirements of Guardians of the Galaxy revealed 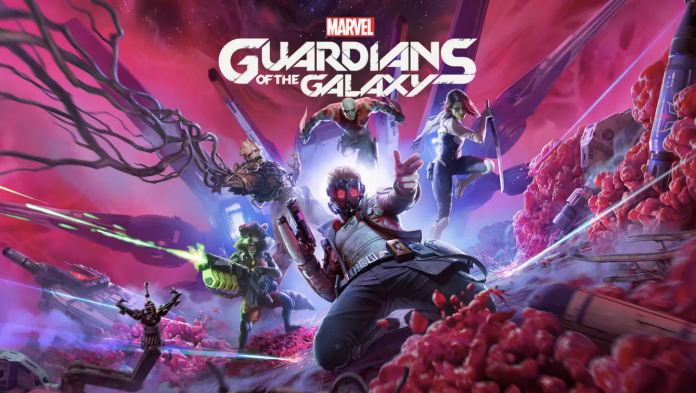 Guardians of the Galaxy, one of Marvel’s favorite films, will be released as a game on October 26. Here are the game’s system requirements.

Guardians of the Galaxy, one of Marvel’s most popular productions, now appears as a game. The pre-sales of the game, which will be released next week, have already started. Square Enix has also released a trailer for the new game it is the publisher of.

While new information about the game continues to come, the system requirements have finally been revealed. However, Guardians of The Galaxy, which is expected to attract the attention of Marvel fans, is annoying due to the high hardware it needs.

The Guardians of the Galaxy game takes up a huge area.

Along with the developing technology day by day, the games produced for computer and game consoles are also in rapid progress. The graphics are constantly improving, and as a result, the areas covered by the games increase as well. Although the Guardians of the Galaxy game has not yet been released, Steam has released the technical specifications for those who want to play on the computer. One of the first striking features was the area covered by the game. You will need exactly 150 GB of free space for Guardians of The Galaxy. The minimum system features required for the game and the recommended features have been announced. 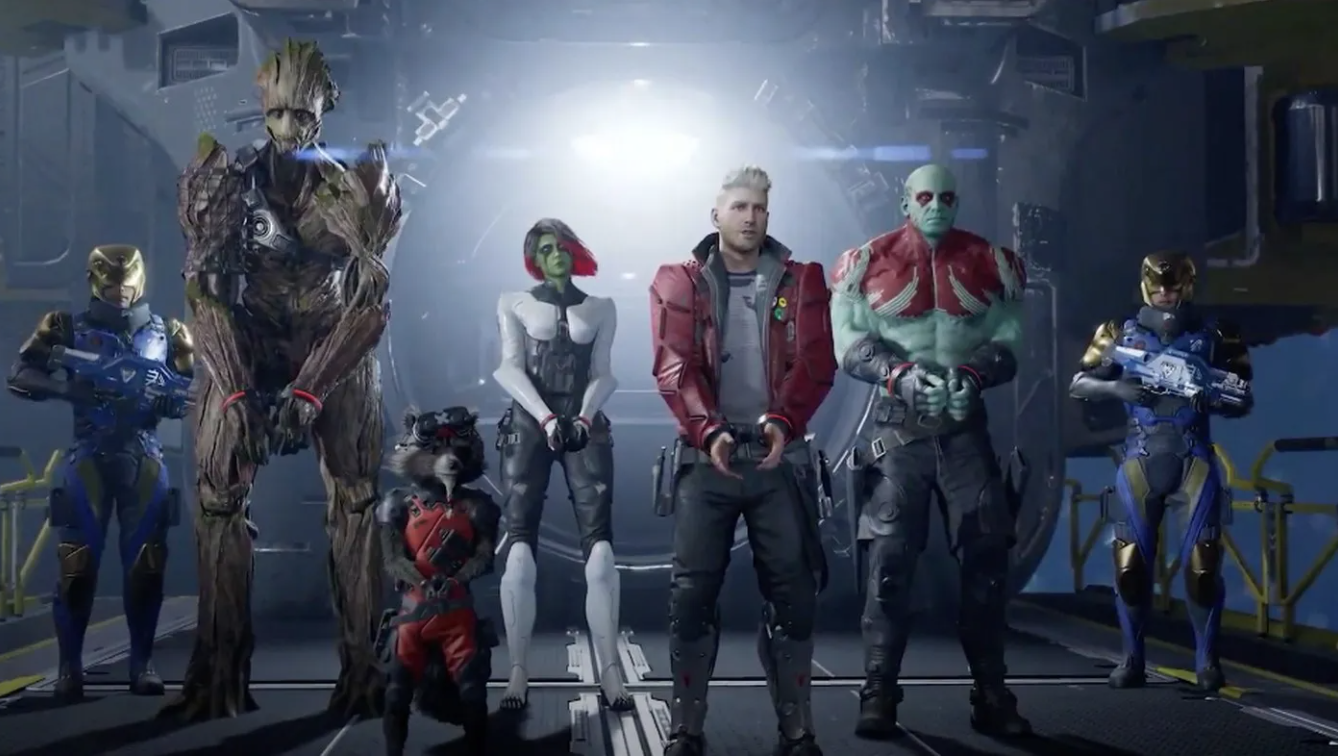 The 16GB RAM recommendation for newly released games has become pretty standard lately. however, it is possible to run the Guardians of the Galaxy game with 8GB. However, it is not uncommon for the game to request 150 GB of space. The previously released Red Dead Redemption 2 game also wanted 150 GB of storage space. It is known that the Stalker 2 game, which is expected to be released in February of next year, will require a space of the same dimensions.

In addition to the trailer, Square Enix released a video about the gameplay of the game. These videos show us details about the dynamics of the game. The game has given a lot of space to the leading characters that we are familiar with from the movies. But not all characters in the game, only the leader of the team, Star Lord, is controlled. Some important names had the opportunity to play the game beforehand. The general opinions about the game are positive.

Are you planning to play the Guardians of The Galaxy game? Does the trailer arouse your curiosity? You can share your views with us in the comments section.