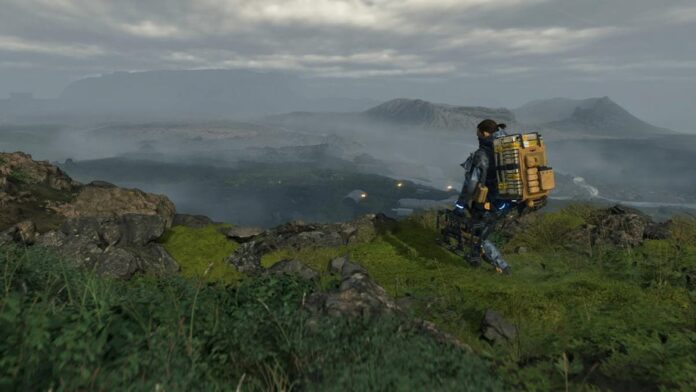 Hideo Kojima’s popular game Death Stranding is getting ready to debut on the PC platform. System requirements have emerged for this game of Kojima, which has managed to attract many gamers. You can find the system requirements for minimum, 30 FPS and 60 FPS in our news.

Hideo Kojima, the game producer, director and writer who managed to prove himself with the Metal Gear series, seems to attract attention again with the PC version of the video game Death Stranding. Although Death Stranding has been playing on PlayStation 4 for a while, it has not been released for the PC yet. Shortly before the game was released for the PC, system requirements came up.

Kojima’s game has been expected by PC users for a long time. The fact that the game will be coming to the PC next month excited many game enthusiasts while also dropping the players into curiosity. The main reason for this curiosity was of course the PC system requirements of Death Stranding, but now we can say that this curiosity has come to an end. Let’s take a look at the system requirements without further ado.

Doria wants to vaccinate the entire state of São Paulo