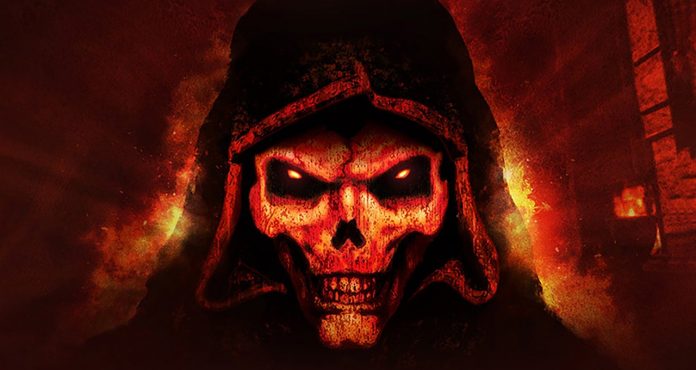 The system requirements for Diablo 2: Resurrected, announced at the BlizzCon event, were also revealed. Blizzard brings other surprises for the game, which caused great excitement among Diablo fans after the leak was revealed.

Diablo 2, which has been among the legendary games since its release in 2000, is finally renewed. Blizzard chose the name Resurrected for this remastered version.

After the introduction of mod support to the game, the game, which already has a deep story, is expected to be enriched with much more interesting modes.

This is the full terror as I knew it then. This is the original Diablo II, complete with the Lord of Destruction expansion. You will experience my full suffering as you once did. Curse you, Diablo! pic.twitter.com/nzBhi0uqfx

In the Diablo 2 remastered version, it was announced that there would be no changes in Diablo 2 gameplay and scenario. The biggest criticism of the players, especially after Diablo 3, was that both the gameplay and the script were inadequate.

In the renewed Diablo 2, up to 144 Hz refresh rate and 4K resolution support will be offered. Apart from the new Diablo 2, which is expected to be released by Blizzard towards the end of this year, the Blizzard team continues to work on Diablo 4. 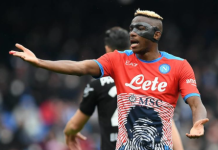 Next Summer, Manchester United Will Fight With Real Madrid For Viktor Osimhen. 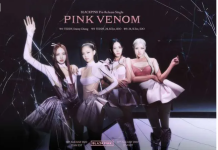 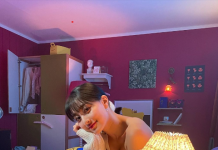 Shang-Chi and The Legend of The Ten Rings: Simu Liu Thinks...