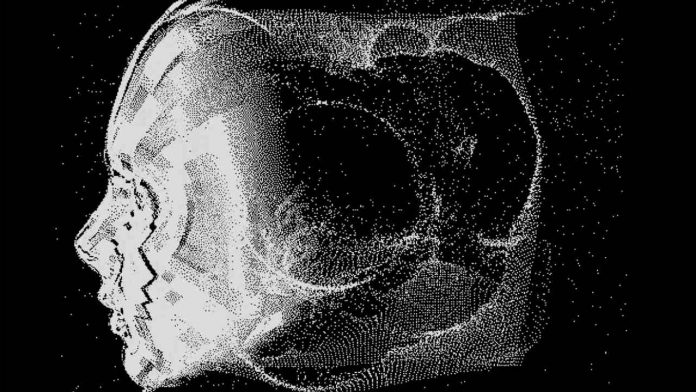 A physicist from the Princeton Plasma Physics Laboratory of the United States developed an algorithm that, although he knows no laws of physics, can predict planetary orbits and supports the theory that the universe could be a simulation.

Physicist Hong Qin of the Princeton Plasma Physics Laboratory (PPPL) of the U.S. Department of Energy conducted a remarkable study inspired by Swedish philosopher Nick Bostrom’s 2003 philosophical argument that the world we live in may be an artificial simulation.

Hong Qin developed an artificial intelligence algorithm that can predict planetary orbits in the study in question. A minute! Algorithms that predict the movements of planets and other celestial bodies already exist in NASA and many other space agencies. So what makes Qin’s work “remarkable”?

According to the statement made by Hong Qin, no physics rules were taught to the algorithm he developed, and only data on the past orbits of the planets were transferred. In other words, the artificial intelligence algorithm developed by Qin can accurately predict the orbits of the planets in the solar system, including parabolic and hyperbolic escape orbits, with the machine learning method, although it does not know any physics rules.

Qin states that while developing the algorithm, he focused on plasma particles in energy plants built to collect the fusion energy that powers the Sun and other stars, and that he designed the algorithm to predict and even control the movement of these particles.

The algorithm he developed according to Qin supports Bostrom’s “simulation” theory. “What is the algorithm running on the laptop of the universe?” Qin said that if such an algorithm really exists, it must be a simple one, the enormous wealth of the universe comes from the memory capacity and processing power of the “laptop”, and the algorithm itself could be simple. Still, according to Qin, we need to have a system that can simulate existence and develop our technology for a few more generations.