Home Celebrity System of a Down offered charity concert for free 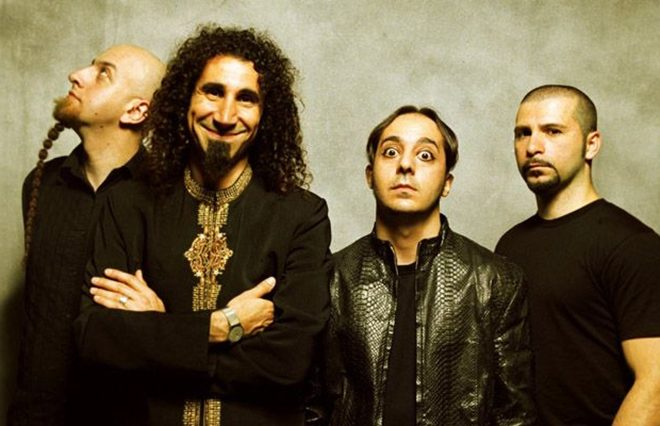 System of a Down captivated its fans with a virtual concert that it performed for free and with the intention of helping Armenia and Artsaj.

System of a Down offered a virtual concert for free after an unexpected musical return that occurred in November 2020 that left all its fans pleased, who have been waiting for new songs from the group for more than fifteen years.

A few months after releasing two new songs, System of a Down surprised its fans by holding a virtual concert this past January 30, in which the music video for the single ‘Genocidal Humanoidz’ would be released, in addition to raising funds for a foundation .

We welcome you, along with our list of special guests, to join us this Saturday, January 30, at 9AM Pacific / 12PM Eastern to support our efforts – exclusively on our YouTube channel. Subscribe to our channel now at https://t.co/dE0ZMbvR96 to stay updated.

The group released the news through its social networks, there it announced that the virtual concert would be held to raise funds to help the Armenia Fund, a foundation that supports said country and the neighboring state of Artsaj, who in recent years they have suffered from military siege by Azerbaijan and Turkey.

The event was carried out through the YouTube platform and began at 11 am; After finishing, System of a Down held a talk with special guests to talk about the situation in Armenia and Artsaj, this in order to raise awareness among their fans.

In addition to raising funds, the group seeks to rehabilitate and equip the Armenian soldiers who have lost arms and legs in battle, a detail that has been highly applauded by all its loyal fans, who will undoubtedly support it in every project that they announce in social networks.