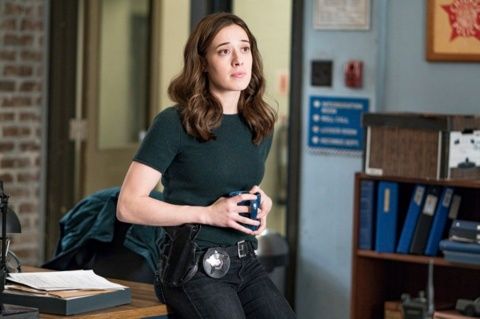 As revealed by NBC television, the synopsis of episode 5 of season 8 of Chicago P.D., would be showing serious problems for Kim Burgess, who will change her life due to an old case.

Chicago P.D. will be back with episode 3 called, “Tender Age”, on January 6, but this time we will be talking about the future episodes that have been revealed.

Episode 4 of season 8, which will be called “Unforgivable”, will be broadcast on January 13 by NBC, which apparently will have problems with one of the agents. But now, what has been raising concerns for Chicago PD fans is the episode 5 synopsis that was recently revealed by NBC.

Chicago P.D. Episode 5 It will be named, “In your care”, but the synopsis revealed by NBC is as follows:

“The team investigates a series of car thefts and discovers that the truth is more complicated than they think. Burgess discovers a previous case that will change her life forever. ”

In our previous Burgess notes, we have been talking about the relationship he is trying to maintain with Ruzek and the fate they will have.

But, based on the episode 5 synopsis, it could be suggesting that Burgess’s problems with the old case will make her change in a drastic way, perhaps in which her relationship with Ruzek in season 8 of Chicago P.D.

Camila Cabello’s Music is voted “Song of the Year” in the...