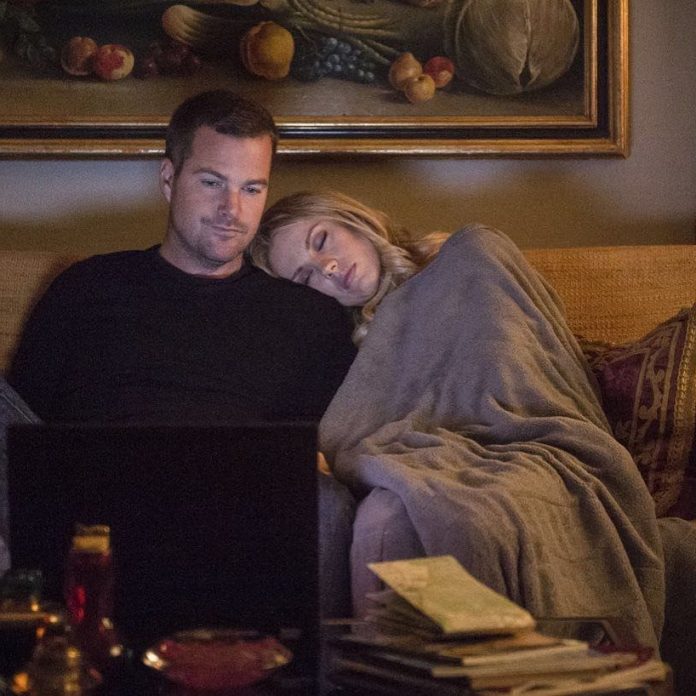 Callen (Chris O’Donnell) and Anna (Bar Paly) ‘s romance has been anything but easy in NCIS LA season 12, even though it looks like wedding bells might be on the horizon.

However, after CBS fans witnessed a wrench in the works early in the series, it appears that they will finally get the answers they are looking for in episode 12, titled “I Can’t Take Their Eyes Off Me.”

Looking back at Callen and Anna’s love story so far in NCIS LA season 12, things started off pretty good. Anna had come back to Callen’s life and the NCIS agent had even started planning ways in which he could make Anna his wife.

This included a rather tense conversation with his father and his close friend Arkady (Vyto Ruginis) as Callen sought his blessing to get on his knees. But sadly, his plans were thrown out the window when it turned out that Anna had left without permission, lying to the other half of her about where she was.

In NCIS LA episode nine, A Fait Accompli, Anna had told Callen that she was out of town and that she was helping a town ravaged by wildfires. Eager to surprise her, Callen headed to the motel he thought Anna was staying at, only to be told that not only was she not there, but there were no humanitarian efforts in place for her.

So the theories start from Anna cooling down until she works on a secret mission with Hetty Lange (Linda Hunt), although no definitive answers have come to light so far. But that seems like it’s about to change, as the CBS episode 12 synopsis confirms that Callen and Anna will meet face to face again.

In turn, the NCIS LA episode synopsis explains that while Nell (Renee Felice Smith) keeps Callen in the dark about searching for Katya’s (Jana Kolesarova) team, Callen tracks down the person following him in a remote location. packed with Russians and comes face to face with Anna.

From what looks like the aftermath of NCIS LA episode 11, teasing a Callen arrest in Russia and that he is being investigated as a double agent, will continue in another installment and with Anna suddenly returning to the limelight, could she have contributed to him being followed or stopped?

Is SuperM Preparing Its New Album?