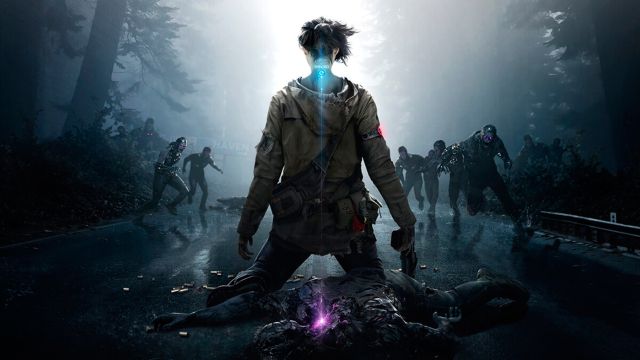 Synced Off-Planet: Tencent Games presents with Next Studios the advances of its promising multiplayer PvPvE shooter set in a sci-fi world. The recent Tencent conference has left us interesting news about the next catalog of the Chinese giant at the video game level, including the new Metal Slug for mobile phones, although one of the most striking, Synced Off-Planet, has been seen through a Spectacular new cinematic trailer with gameplay sequences that make it clear that this is a multiplayer shooter to keep track of. And it is that after being announced two years ago, this new advance allows us to finally see what this next science fiction PvPvE title will offer.

Post-apocalyptic future with hordes of … zombies?

Under the development of Next Studios, now under the tutelage of Tencent Games itself, Synced Off-Planet takes us to a near post-apocalyptic future in which humanity fights against an evolutionary technology that ultimately did not turn out as expected, creating authentic Mutant armies that lay waste to everything they encounter, including humans themselves.

The only alternative for survivors is collaboration to try to end this threat, although the scarcity of resources will lead players to face each other to try to survive at any cost. This is when the curious personality of the title comes into play, defined as PvPvE.

The objective of the players will be to endure as long as possible on generously sized open maps while the evacuation ships arrive, thus proposing the most frantic games in which the players will have to face each other and against the hordes of monsters.

At the moment, Synced Off-Planet does not have a specific release date, although it should not take long to reach the market, still without confirmation of a global or only Asian launch.