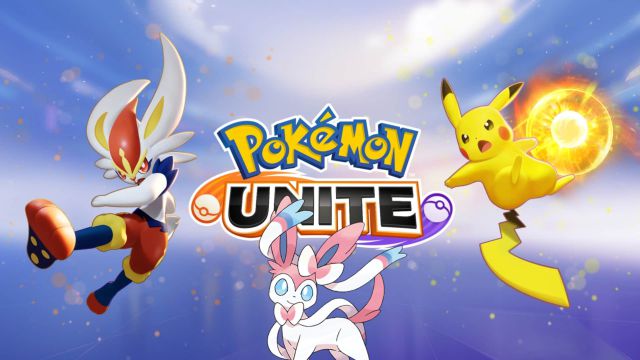 Pokémon Unite: The premiere of Sylveon, Eevee’s fairy evolution, is imminent. We tell you all the skills, movements of him and at what level he will learn them in the game. We already know the exact date for the premiere of Sylveon, in Pokémon Unite. The adorable fairy-type Pokémon that is born from one of Eevee’s evolutions will debut on October 6 from 02:00 (CEST). This is the new creature that comes to the free-to-play MOBA from TiMI Studio and The Pokémon Company after the inclusion of Mamoswine. We offer you his first trailer and we tell you everything you need to know about his skills, movements and when he learns them.

To have the help of Sylveon, who first appeared in the saga in Pokémon X | Y (Nintendo 3DS, 2013) we will have to evolve Eevee. Although before we will have to learn the movements —only one— Tender Eyes or Speed. We will get Sylveon when we reach level 4, at which time we will have to choose between the Haunted Flame and Vozarrón movements.

At level 6, the Peace of Mind movements (increases special attack and special defense) and Drainage Kiss are unlocked. Finally, Sylveon learns the powerful Unite move at level 8; It is about Donaire Feérico, which consists of becoming immune to enemy attacks and executing a jump that is intended to inflict area damage and recover HP from the user.

Sylveon will stand out mainly for its special defense, although it will also reach very high values ​​of special attack.

Pokémon Unite is now available on iOS, Android and Nintendo Switch devices. It is a free-to-play title with integrated purchases.

Batman’s First Costume Proves Why Daredevil Is the Best Hero