Home television Sydney Sweeney says the scandal over the “Trump party” “turned into a... 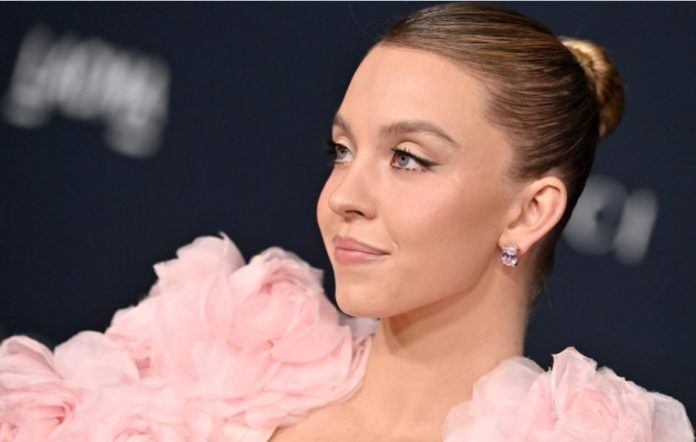 Photos of guests in the MAGA merch at a family party appeared online.

Sydney Sweeney responded to the negative reaction she received after photos of people in baseball caps and Donald Trump T-shirts at a family party appeared online.

The actress from the films “Euphoria” and “White Lotus” was criticized after photos of her mother’s 60th birthday party appeared on Instagram this summer, which showed guests with MAGA (Make American Great Again) sports merchandise for the controversial former US president.

In a new interview with GQ, the actress talked about the quarrel. “To be honest, it seems to me that nothing I say will help the conversation. It turned into a forest fire, and I can’t say anything to get him back on the right track,” she said.

Sweeney was mindful of inadvertently contributing to a narrative she cannot control, adding that she is aware that she needs to choose her words carefully in the public eye. “I’ll see people saying, ‘She needs to get media training.’ Why, do you want to see a robot? Sweeney added. “I don’t think there is any victory.”

In August, Sweeney wrote online that the “innocent celebration” of her mother’s birthday “turned into an absurd political statement that was not her intention.”

Some social media users were not impressed. One of them wrote in response to Sweeney ‘s statement: “Then you had to choose other photos for publication that could not be interpreted in this way. The lesson is learned for you, I “believe”.

— Assumptions? another wrote. “Don’t gaslight your fans (many of them are probably young progressive people based on the content of the show that brought you fame). Your family is obviously far right, judging by the blue T-shirts with the words “Life matters” and MAGA babies.”

However, another person defended the photos. — But this is her family. Should she disown them because of their political beliefs? Who are we becoming?”

Meanwhile, last month Sweeney got the lead role in a new film about Barbarella.

The actress confirmed her participation in the project in an Instagram post on October 11, sharing an image of the original artwork from the 1968 sci-fi film along with the caption: “It’s time to save the universe.”

Ji Chang Wook, Song Dong Il, Suyoung and others have to...