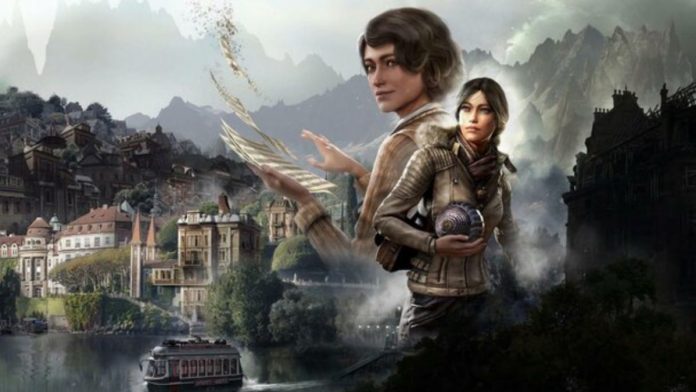 Syberia: The World Before, Four years after the last installment, we are about to experience the return of an adventure classic on PC. The console version is going to 2022.Syberia: The World Before is the fourth installment in one of the most popular sagas of the genre. It was announced a little over two years ago and we hadn’t heard from it for a long time. However, it turns out that it was much closer than we thought: Microids has confirmed that the title will be released on PC on December 10 of this year. It will be available for purchase through Steam, Epic Games Store, and GOG Galaxy. For its part, the console version (the platforms it will reach have not been announced) will have to wait for some time in 2022. Here is its new trailer.

Syberia: The World Before | The Legacy of Benoit Sokal

Unfortunately, the main creative behind the title will not be able to attend its launch; Benoit Sokal, creator of the saga and designer of the new and imminent installment, passed away last May at the age of 66. The history of the game – which is divided into two parts – has been written by both him and Lucas Lagravete, according to the official synopsis shared by Microids.

On this occasion, Dana Roze and Kate Walker will be the protagonists of an odyssey across several continents, in which time travel will be a key piece of history. The editor assures that we will live a traditional experience, in which the beautiful landscapes will not be lacking, a plot full of mysteries and classic mechanics faithful to the origins of the franchise. In addition, the soundtrack is provided by Inon Zur (Fallout, Dragon Age, Prince of Persia …)

Syberia: The World Before will be available on December 10 on PC. The console version (platforms not specified at the moment) will follow suit sometime in 2022.