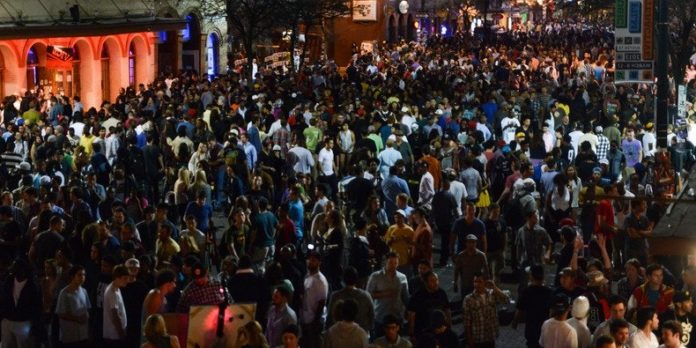 The Corona virus, which originates in China and spreads to more than 70 countries, continues to affect life negatively. Among the other events canceled due to the virus epidemic, the SXSW event, which was held in the USA, also participated.

The 2020 South by Southwest conference and festival has been canceled due to the Corona virus epidemic, which has started to spread quite rapidly in the USA in recent days. Companies such as Facebook, Twitter, Netflix Apple, Amazon have also announced that they are currently withdrawing from the event. Officials of the city of Austin, where the event took place, stated at a press conference that this was a medical decision made in the light of the data.

The Corona virus outbreak is growing in the USA
The statement published on the official Twitter page of SXSW stated that they were very sad due to the cancellation decision and the event will be canceled for the first time in 34 years. Although it was stated by the Austin Public Health Service that there was no need to cancel the event, it was said that the cancellation decision taken by the city officials was respected because the situation in question developed very quickly.

Many companies were going to hold technology and entertainment conferences at SXSW, which will be held in Austin city from March 13 to March 22. In addition, Google announced that it had canceled the I / O developer conference, while Facebook, Microsoft and TED also made similar cancellation decisions.

The forest fire in Chernobyl cannot be extinguished: it reached Pripyat...

Milestones that brought Elon Musk to the top