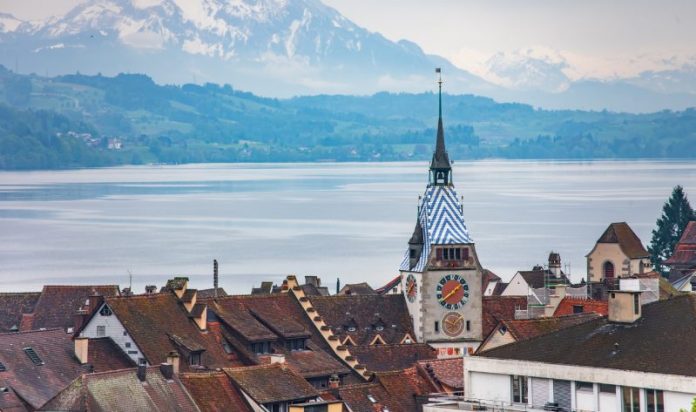 The Zug canton of the Swiss Conference, which consists of 26 different cantons, started to accept Bitcoin and Ether for tax payments.

Zug, who first announced this step in September last year, partnered with Swiss cryptocurrency startup Bitcoin Suisse to receive BTC and ETH for tax payments. The Bitcoin Suisse company will convert the payments received in BTC and ETH into Swiss Francs.

To pay taxes with cryptocurrency, citizens only need to scan a QR code and pay from their preferred cryptocurrency wallet. In this way, a maximum of 100 thousand Swiss Francs can be paid.

The city of Zug, the capital of the canton of Zug, has been accepting Bitcoin for tax payments via Bitcoin Suisse since 2016. In addition, the country’s Zermatt and Chiasso municipalities also accept cryptocurrencies in tax payments.

ButanVac: Will be only dose of vaccine against COVID-19