After almost four months without receiving any new titles, the Switch’s Super Nintendo app will finally have its catalog updated again, adding games for users in the West and Japan. According to a statement from Big-N, players from the Americas will have access to Caveman Ninja, Magic Drop 2, Super Baseball Simulator 1,000, and Spanky’s Quest, from SNES, and Ninja JaJaMaru-kun, from NES. In the East, in addition to all the games mentioned above, there will be the inclusion of Doomsday Warrior and Fire Emblem: Genealogy of the Holy War, both from SNES. Check out the ad trailer below.

All games are scheduled to be added on May 26 and will integrate a rich library of classic titles, which currently has almost 100 games. To have access to the Super Nintendo application, you must have a subscription to the Switch Online, which can be purchased through the eShop or the store in the browser.

What did you think of the news? Leave your answer in the comments. 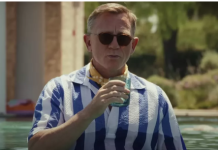 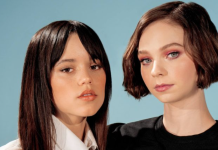 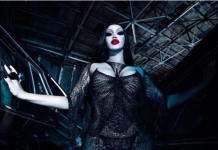