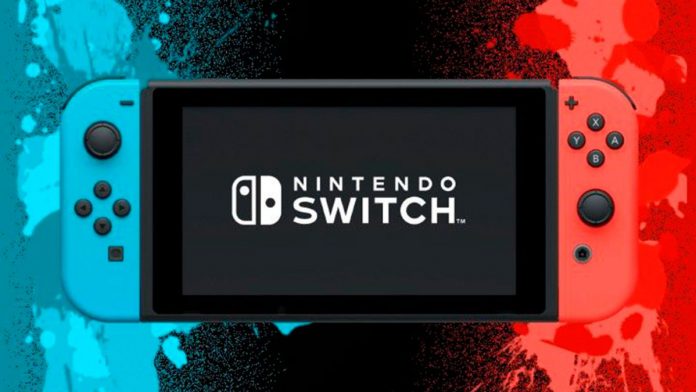 Nintendo’s hybrid console was positioned as the best-selling last year, beating the competition as a whole: PS4, Xbox One, PS5 and Xbox Series.

Nintendo Switch has been the most sold console in Spain during the past 2020. This has been shared by the Vandal media through a market study that has analyzed the sales of the main consoles in Spain throughout the past year, with the hybrid device of the Big N positioning itself as number 1 in sales in our country relentlessly and registering numbers that surpass the whole of the competition, that is, PS4, Xbox One, PS5 and Xbox Series X | S.

Switch dominates sales in Spain in 2020

As a result of this study, a series of statistical data has been shared that only exemplifies the absolute dominance in sales of Nintendo Switch in Spain, practically, during every month of last year. For example, Switch was number 1 in sales in Spain in 48 of the 53 weeks of 2020, surpassed only by PS4 during the first three weeks of the year and by the Xbox Series / PS5 binomial during its first week of launch.

These data lead us to the fact that Switch was the best-selling console in our country for 43 consecutive weeks, a record. In addition, the total number of Switch units sold in Spain during the past year exceeds the rest of the competition consoles, again, PS4, Xbox One, PS5 and Xbox Series X | S. Lastly, the Switch managed to sell more than twice as many consoles as the second best-selling console during 30 weeks of 2020.

However, below we can see a breakdown of the units sold in Spain during 2020 of each console, from the most to the least sold:

All these data make clear the phenomenal state of form of Nintendo Switch in our country, a trend that should not change much during these first months of 2021 due to the repeated shortage of new generation consoles in stores.