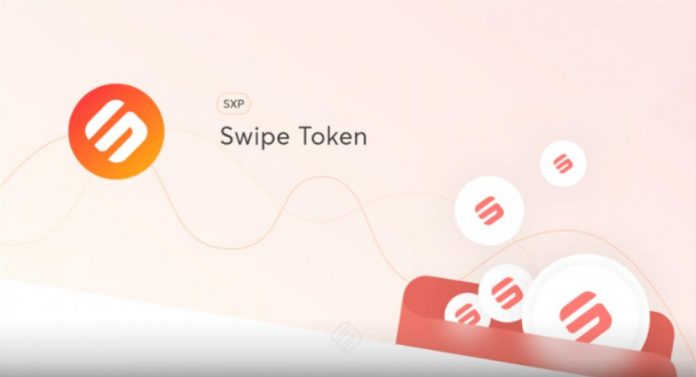 Joselito Lizarondo announced the Swipe V2 in its post on Thursday. Explaining that the current whitepaper of the project will be published within a week, Lizarondo said that he burned 50 million SXPs.

Swipe was founded in London in 2018 under the leadership of Lizarondo. Lizarondo sold a majority stake in the company to Binance in the summer of last year and continues to play the role of CEO in the company.

60 million of the crypto coins produced for use in the Swipe ecosystem were personally reserved for Lizarondo. The total supply of SXP has dropped to approximately 285 million, with the 10 million SXP burned by Lizarondo last year and the SXPs destroyed by other means.

The Swipe founder eliminated the remaining 50 million SXPs on April 29th. This resulted in a reduction of approximately 17.5% in the total SXP supply.

Considering that the SXP price is $ 4.70 on CoinGecko, their total value is equivalent to $ 235 million.

Changes to the swipe economy will be announced in the whitepaper to be released this week. While most of the existing SXPs are on “Binance’s balance sheet”, the company plans to reduce its total SXP supply to 100 million.

Lizarondo stated that “money is not a source of motivation for him” and announced that they will continue to develop new products. Swipe Reward Token, which is still in the planning stage, was the first product announced in today’s announcement.