Home Entertainment Swery65’s The Good Life Already Has A Release Date On PC And... 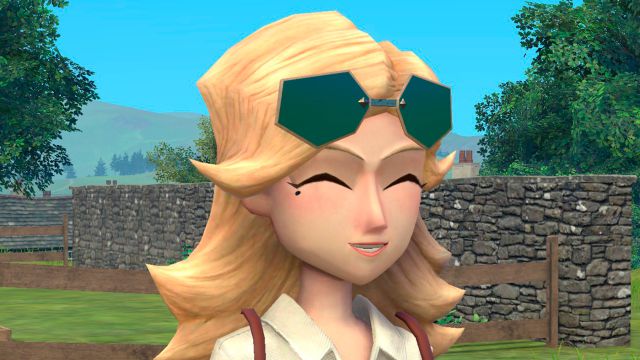 The new Swery65 already has a date: new trailer

And it is that such a peculiar English town, considered the happiest place in the world, hides a surprising secret; and it is that his neighbors transform into dogs and cats during the night. It will be here when Naomi Hayward comes into play, a reporter for The Morning Bell newspaper who has come to that town to investigate what really happens through various assignments. Although Naomi will soon succumb to her mysterious power, also becoming one of the two types of animals, in order to use her new abilities to move to the top of buildings and reach previously inaccessible places.

The Good Life promises a wide variety of activities to do, from exploring the streets of Rainy Woods and its surroundings to meeting its inhabitants through cordial relationships, as well as other tasks closer to management games. “Rainy Woods hides a great secret: on nights with a full moon, the inhabitants transform into… cats and dogs! The player can enjoy the peaceful life of the village while trying to solve its mysteries ”, detail those responsible.

The Good Life finally arrives on PC, PlayStation 4, Xbox One and Nintendo Switch on October 15.