Home Tech Sweet Home: a possible season 2 for the series? 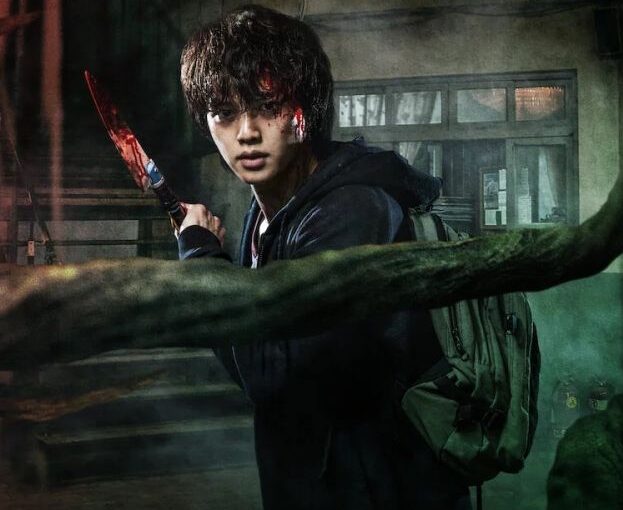 Available on Netflix since December 18, the South Korean series Sweet Home is attracting more and more subscribers and ranked number 4 for the most viewed programs on the platform.

If you’ve started and completed all 10 episodes, you might be wondering if the show will get a Season 2. Director Lee Eung-bok answered that question.
Asian series are more and more popular thanks to Netflix. The proof: there are 2 in the top of the most popular programs. Alice in Borderland, a Japanese series adapted from a manga, will be back for a season 2 which has just been made official. What about Sweet Home?

Based on a Webtoon that has been viewed over 1.2 billion times in Korea, Sweet Home tells the story of Cha Hyun-soo (Song Kang), a suicidal high school student after his family died in a car accident. car. His life will be turned upside down when strange incidents take place in his apartment building: people turn into monsters who represent their deepest desires.

A season 2 of Sweet Home is not to be excluded if we are to believe the director Lee Eung-bok. At the series’ press conference in mid-December, he discussed his writing process and the possible sequel. His main desire? Include monsters from the webtoon that he couldn’t add to the first season. “When we were writing we finished the story but there are things that came to us when we were done. If we have the opportunity, we would like to introduce monsters that we weren’t able to put in season 1. . ” he explained.

For now, he has not given more details on a possible sequel but we can have hope since Netflix has already announced a season 2 for Alice in Borderland.