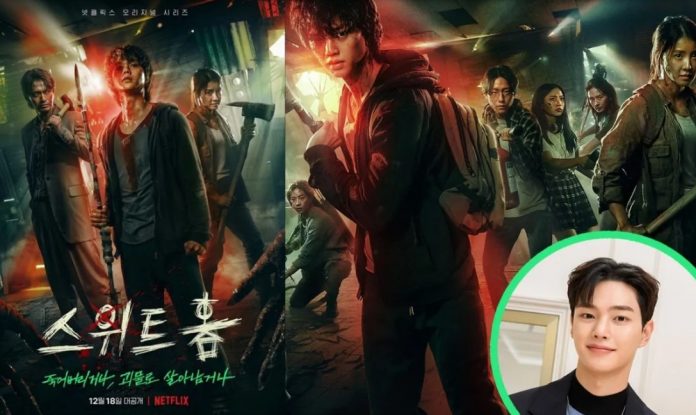 The wait paid off and the suspense K-drama Sweet Home will have a continuation, here’s what we know. One of the Netflix original series that launched last year was Sweet Home Song Kang starred in the first season and its continuation will have surprises.

With only 10 episodes, a great cast managed to bring horror, drama and mystery to our screen with Netflix . The Sweet Home story was so exciting that it managed to captivate a large audience but there was also the uncertainty of what would happen next.

The end of the chapters generated some uncertainty in the hope of a continuation and the launch of a second season , now and it is official and we will have more of the K-Drama Sweet Home .

It was recently announced that the next episodes will begin recording from the month of December, so now they should be fixing the last details for this stage.

Sweet Home 2: Who Will Be In The Cast?

So far it has been confirmed that Lee Si Young and Park Gyu Young will return with their roles in this series, let’s remember that they previously gave life to Seo Yi Kyung and Yoon Ji Soo respectively.

The participation of Song Kang , who had the main character in the previous stage, is still uncertain, so suspicions have been raised regarding what could happen from now on in the story.

The final cast is not yet announced, but what is a fact is that we will see some new characters and the castings have already been carried out, so stay tuned, here we will tell you about the news about this and more Korean dramas .