Home News Suzuki and Subaru announce they will suspend production 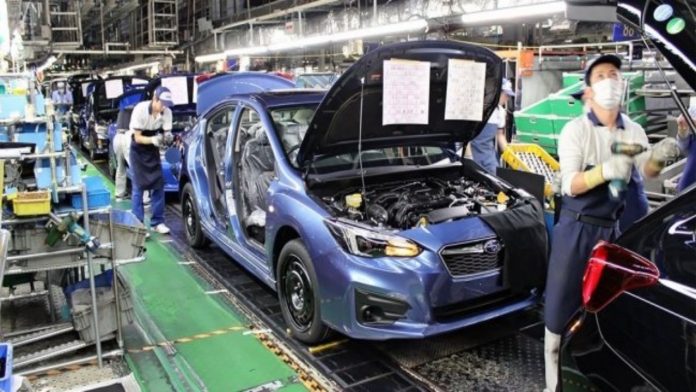 Ford, Nissan, Volkswagen and Toyata, one of the world’s leading automotive manufacturers, had stopped chip production. While the chip problem in the market continues at full speed, a new statement came from Subaru and Suzuki companies. Due to the shortage of microchip supply in the automotive sector, these two companies decided to stop production this time.

Suzuki’s domestic production of passenger cars found 940,000 vehicles in the fiscal year ending March 2020. Two factories in Shizuoka produce about 80 percent of the automaker’s production. The Sagara factory in the Shizuoka area produces compact cars such as the Swift and Solio models; The Kosai factory produces Jimny and Kei models.

Subaru to suspend production between April 10 and 27

Japanese manufacturer Subaru has announced that it will close its Yajima plant between April 10 and 27 due to the chip crisis. The company added that its impact on the group’s financial results is uncertain. However, the company said it will restart all production lines at the factory in Gunma state from May 10th.

The Yajima plant produces some of the automaker’s popular models, including the Legacy Sedan and Forester SUV.

Record Downsizing in the French Economy

Searched Director for Paranormal Activity 7 has been found