Home Tech ‘Suspend’ method to speed up downloads from Xbox 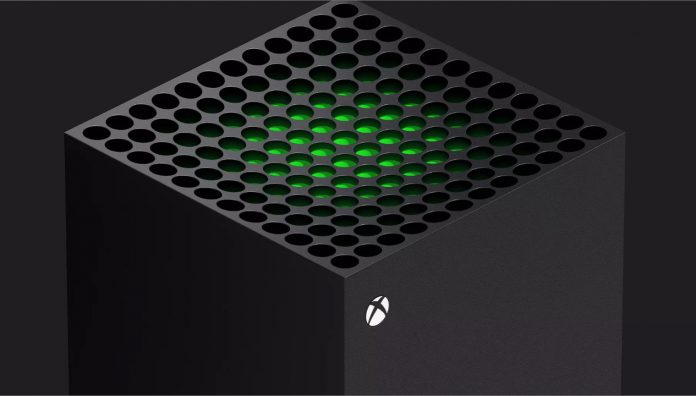 Xbox is testing the ‘suspend my game’ button to speed up downloads. In this way, it will be possible to download Xbox Series X games and updates much faster with a single click.

Xbox software beta testers in the Insider program may have a new button pop-up in their user interface when downloading games, apps, and updates. Over the years, gamers have complained that download slows down when games are suspended and manually turning off suspended titles.

The Xbox team is close to fixing this problem

Later, the Xbox Series X introduced “Quick Resume” which makes it easier and faster to return to games. Xbox administrators explained that it manages resources to make sure the system has the bandwidth they need to run multiplayer games, but the approach is still very aggressive in most cases.

With so many games that are now over 100 GB in size and updates of such large sizes, this is a real problem. But the Xbox team is close to figuring this out.

Hey Xbox Insiders! Did you notice these changes rolling out now? Suspend in the queue will let you download at full speed while making sure your game remains resumable (or quick resume-able on Series X|S). New banners in the Full Library will take you to more useful categories! pic.twitter.com/L49winRpM0

As explained in the tweet above, the “suspend my game” button keeps your game ready to resume and Quick Resume, as well as providing enough power from your Xbox to manage full speed downloads.

This feature is currently still in testing with Insiders. However, this feature will likely be widely available eventually.

The iPhone will improve its cooling with a steam chamber