Home News Suspect of “exit scam” in the stock market that locks all crypto... 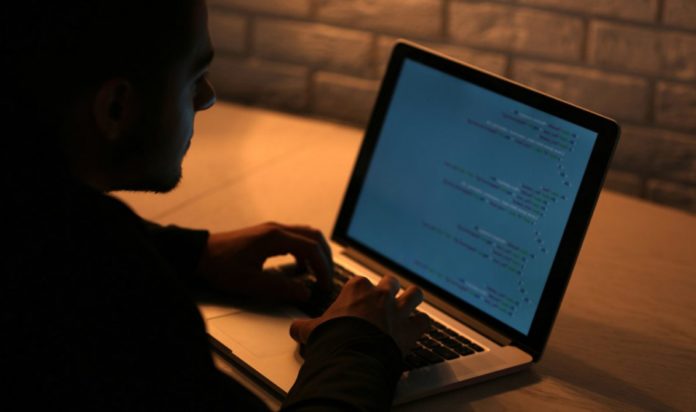 It is claimed that there are suspicious movements in the cryptocurrency exchange COSS, which announced that a significant update will be made in the past weeks and will remain closed for 4 weeks.

A few weeks ago, the Singapore-based cryptocurrency exchange COSS announced that the platform will remain closed for a month due to a major update and that users will not be able to withdraw their money during this time.

The announcement in question, while creating a surprise among the users of the stock exchange, a blockchain forensic expert suggests that some transfer was made from the stock exchange to Binance and COSS may have signed an exit scam. Meanwhile, the value of cryptocurrencies held on the stock exchange was expressed as 2 million dollars.

The platform, which was closed last week without any prior notification, was operational 3 years ago.

“There’s absolutely no reason to shut down the stock market for 3-4 weeks to perform a platform update,” Rich Sanders of London-based Blockchain research and review firm Cipherblade told Decrypt.

Moreover, Senders posted images on his Twitter account showing that some Bitcoin was sent to Binance when the stock market closed. Sanders says it is doubtful to send money to anonymous Binance wallets.

On the other hand, COSS community manager Satyarth Mishra objected to Sanders’ claims and said that no money was transferred to Binance.