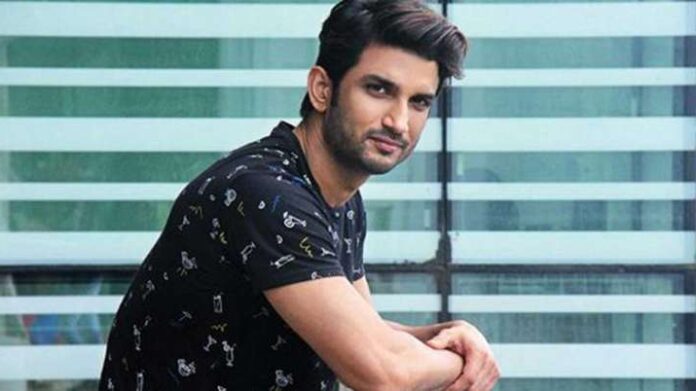 Indian actress Sushant Singh Rajput, who played Captain MS Dhoni, who brought India the Cricket World Cup and starred in the movie Peekay, was found dead in his home in Mumbai.

In India, the famous Indian actor Sushant Singh Rajput was found dead in his home in Mumbai. Upon the tip of the house maid, the police found the 34-year-old young man suspended. Investigation into the cause of Rajput’s death has been launched. Indian police emphasize the possibility that the player committed suicide.

According to the medical report found at home during the investigation by the police, it was stated that Rajput had psychological problems. The actor’s former manager, Disha Shawli, was also announced to have committed suicide a few days ago. Rajput’s assistant at home stated that the player was alone at home during quarantine days and had been in a psychological crisis for several days.

Sushant Singh Rajput, who stepped into the world of the film as a series actress in 2008, with the film “The Untold Story”, which deals with the life story of MS Dhoni, who played in 2016 and brought the Cricket World Cup to India, and Peekay in 2014 with the famous Indian actress Amir Khan. It had won the audience’s hearts.